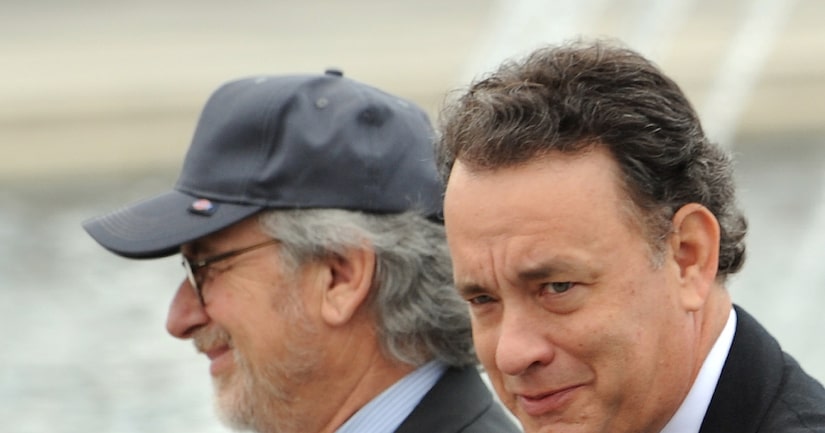 Actor Tom Hanks could be teaming up again with director Steven Spielberg for an untitled Cold War thriller.

The Wrap reports Hanks is attached to star in the period film as an American attorney who is enlisted by the CIA to go into the Soviet Union to negotiate the release of a captured pilot.

Although Spielberg hasn't committed to directing as yet, this would be the fourth film the director has done with leading man Hanks.

Their other films include “Saving Private Ryan,” “Catch Me If You Can” and “The Terminal.”

Hanks is currently filming the Tom Tykwer film “A Hologram for the King.”