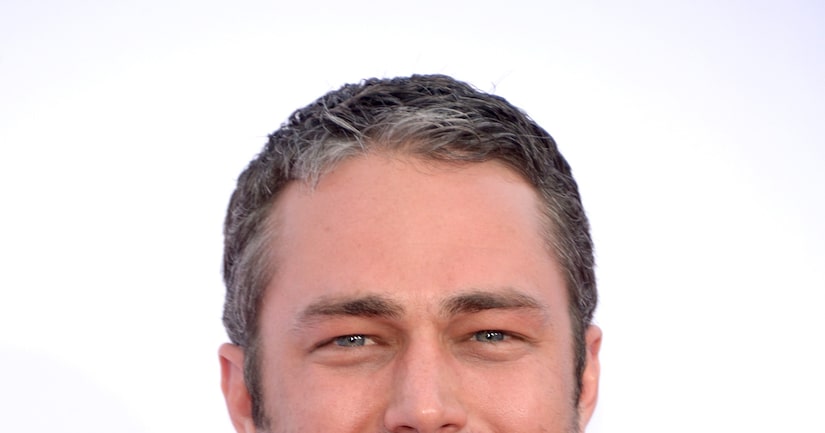 Actor Taylor Kinney attended the L.A. premiere solo for his new film “The Other Woman,” as girlfriend Lady Gaga recovers in NYC after having her wisdom teeth removed.

“Extra’s” special correspondent Steve Santigati ribbed Kinney for being in L.A. and not taking care of his girlfriend. Kinney said, “Thanks for calling me out!”

The “Chicago Fire” star added that Gaga is doing “great,” laughing that “she looks like a little chipmunk.”

“
The Other Woman” unveils in theaters this Friday.