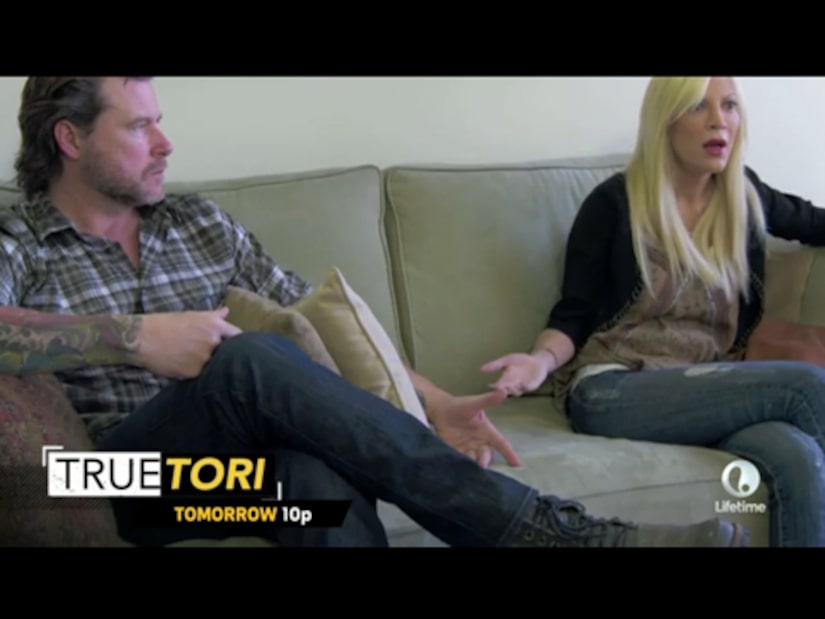 Dean McDermott cheated on wife Tori Spelling, so why is he the one threatening divorce?

It turns out Spelling’s Lifetime reality show “True Tori” put him over the edge.

A source tells RadarOnline.com, “Publicly shaming Dean is one thing, but their four children are going to be able to watch the show when they are older and that really distresses him.”

The insider continued, “Yes, Dean cheated on her, but Tori definitely played a role in where their marriage was when that happened. For months, Tori has railed on Dean and he has taken it. However, Dean has had it. Now he is threatening her with divorce.”

Apparently, Spelling doesn’t think “Dean will actually pull the plug on the marriage.” The source says, “In her mind, she is the only one that can decide whether or not they will split up. She could be in for a VERY rude awakening.”

A new “True Tori” clip highlights some of the couple’s troubles, shedding light on their sex life. Watch it here.

During a counseling session, McDermott says, “We have four kids, so in the sex department there were ebbs and flows. Is that safe to say?”

He doesn't agree, saying, “We had sex once every two weeks. It wasn’t fantastic.”

Tori gasps. Dean looks lost, asking, “What? What did I say?”

Another sneak peek shows an emotional Spelling on her way to meet Dean for the first time after the affair. 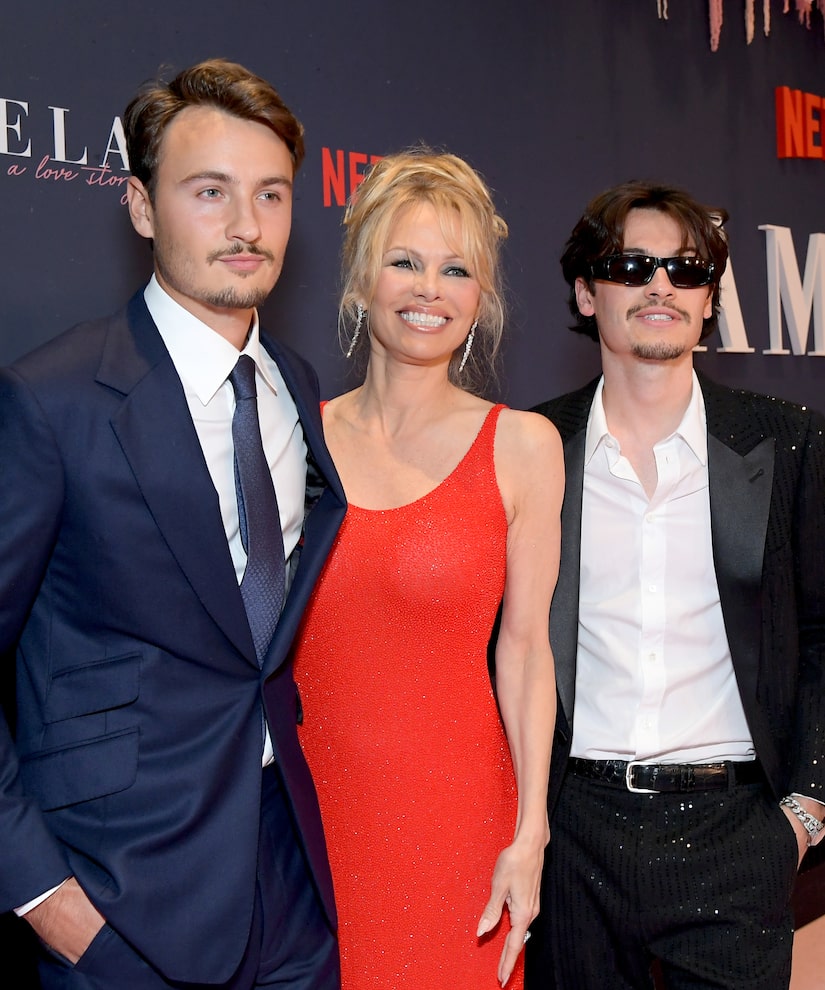