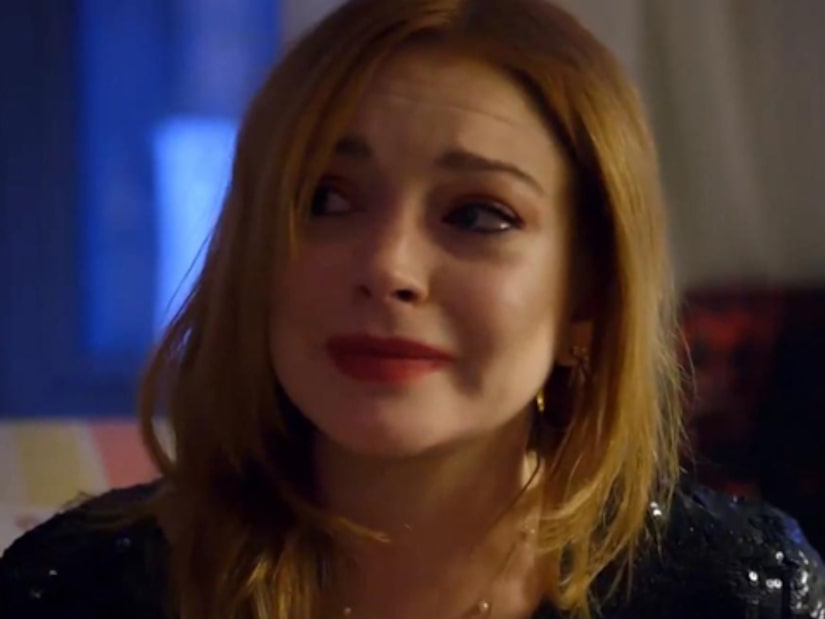 An emotional Lindsay Lohan revealed during her reality show finale that she recently suffered a miscarriage.

The 27-year-old had taken a break from filming the OWN show, but never explained why... until now.

“No one knows this — I had a miscarriage for those weeks that I took off,” she said, without revealing the father.

“I couldn't move, I was sick,” Lindsay continued. “Mentally, that messes with you.”

It turns out, the crisis was hinted at in a previous episode when Lohan didn't want to come down from her room. 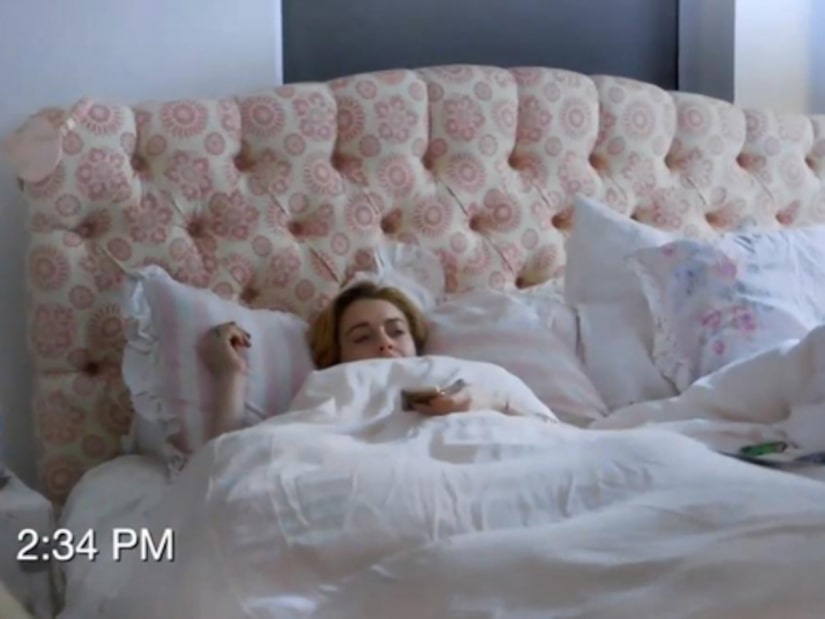 “Watching this series, I just know how I felt at that moment and I can relate to that girl, which sounds kind of crazy,” she explained. “But I'm like, 'Oh my god, this is really sad. Who's helping her?'”

Just a few days ago, Lindsay made headlines when she confirmed to Bravo's Andy Cohen that a handwritten list of her 36 past sex partners was real. Many on the list were famous actors like Zac Efron, Heath Ledger and Justin Timberlake.