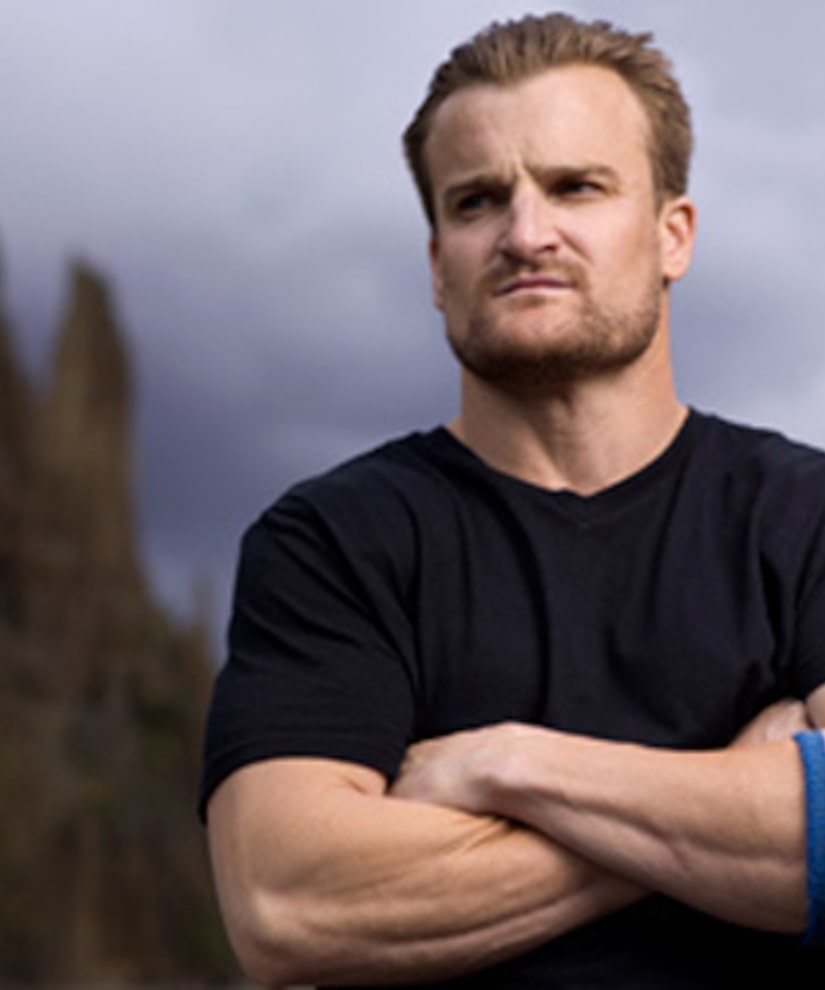 Here is what happened… a prostitute named Snow White says Tim requested her services back in December. He gave her his ATM card to collect payment, but later accused her of taking out too much money.

Zickuhr arranged a meeting with Snow White at his apartment to settle the debt, and things got out of control. He allegedly punched her in the face, tied her up with backpack straps, poured mop water over her head, locked her in a closet and threatened to kill her.

When he demanded the phone number of someone who could get the cash, she gave him a police officer's number instead. Unknowingly, he called the cop claiming he would kill the woman if he didn't get $1,000.

As Tim left to meet with the officer, he supposedly forced Snow White out a second story window!

At the meeting, he was immediately arrested and reportedly told the cops everything. He is due in court in May.