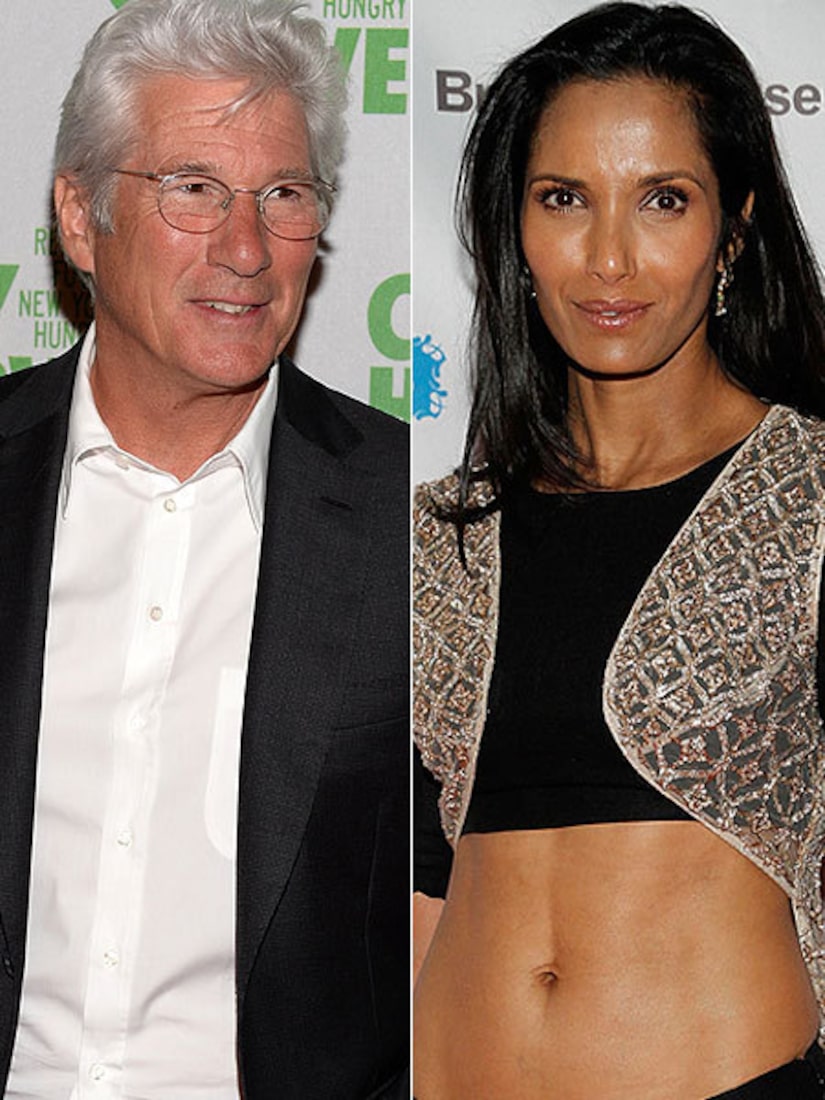 A source told Page Six that the Gere, 64, and Lakshmi, 43, have been “quietly spending some time together. It is all very new and recent, and happened while he has been filming in New York.”

Gere and estranged wife Carey Lowell announced their separation last September after 11 years of marriage and are said to be in the process of finalizing their divorce. They have one son, Homer, 14.

Lakshmi lives in NYC with daughter Krishna, 3, her child with ex Adam Dell, the venture capitalist brother of computer legend Michael Dell. She was married to writer Salman Rushdie from 2004-2008.

Gere is currently filming the movie “Time Out of Mind,” in which he portrays a homeless man named George who is trying to reconnect with his daughter Maggie (Jena Malone).