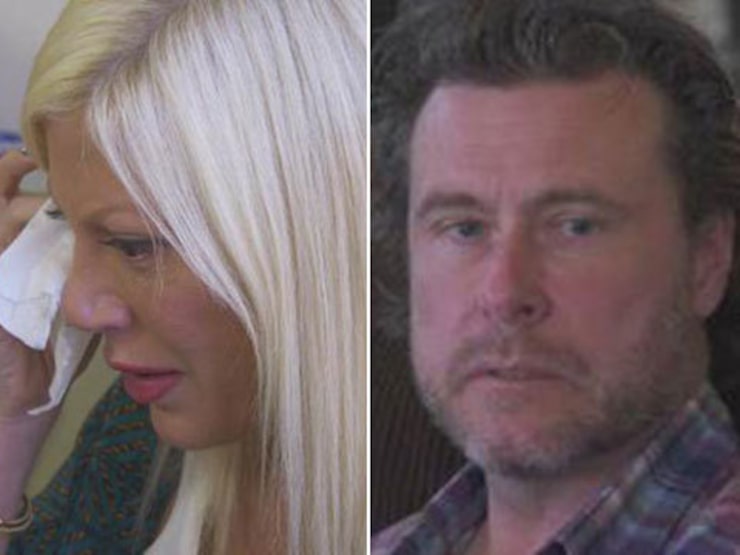 Is Dean Threatening to Divorce Tori?

Spelling reveals in a “True Tori” sneak peek that she found out about his affair from her publicist.

"I got a call from my publicist and she said, 'I just want to tell you something. It's a girl, and she's claiming that she had an affair with Dean in Toronto when he was there. The girl has come forward. She's put her name to the story. She's giving all the details about her two-day affair with your husband in Toronto, and it's going to come out next week… Christmas.'"

Having the news go public at the holidays made it even worse! Watch the clip here.

After the affair, Dean checked into rehab for sex addiction, and the couple has been attending counseling sessions. He has since moved back into the house to be closer to the kids.