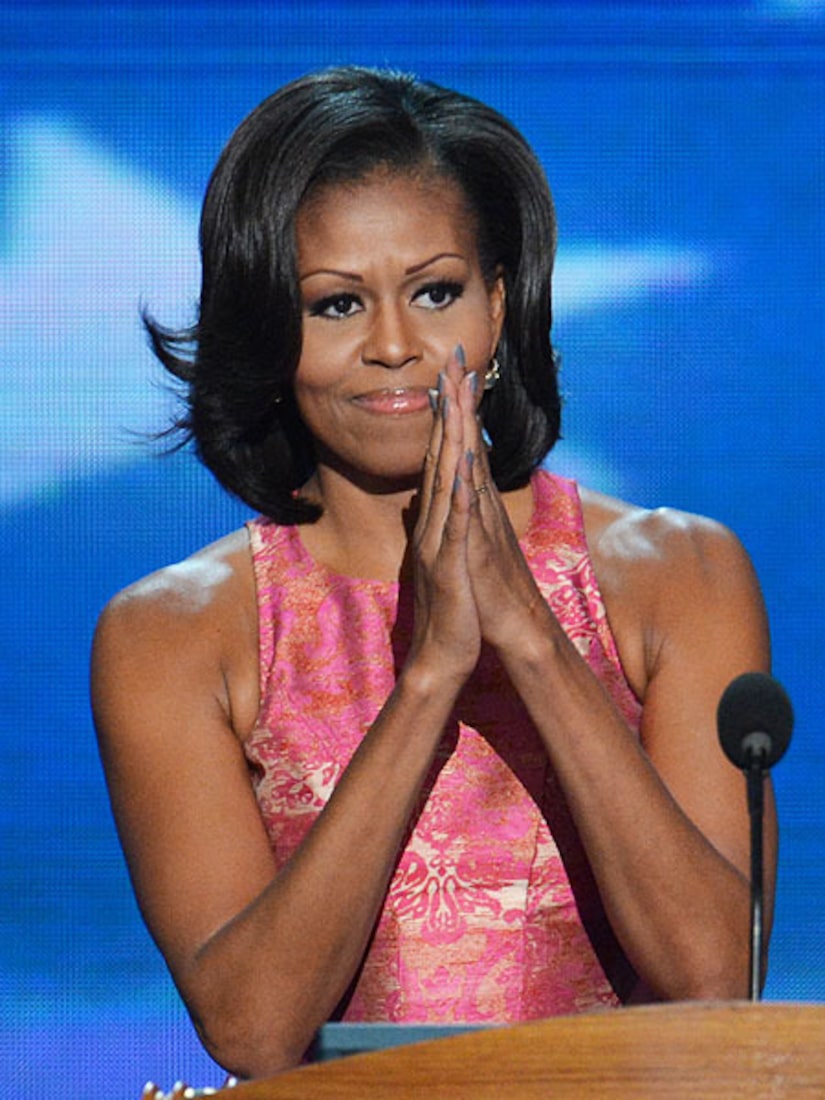 Michelle Obama is headed to “Nashville”!

The First Lady will guest star as herself in the May 7 episode “All or Nothing," reports The Associated Press.

In the show, Rayna James (Connie Britton) enlists Obama and “American Idol” alum Kellie Pickler to host a charity event at Fort Campbell for Luke Wheeler (Will Chase), after he is injured in Afghanistan.

The episode will be tied to Joining Forces, a campaign to help military families. The First Lady and Jill Biden will be at Fort Campbell this week to celebrate the initiative's third anniversary.

“Nashville” will be Obama's second primetime appearance this spring. She will also appear as herself on NBC's “Parks and Recreation” on April 24.