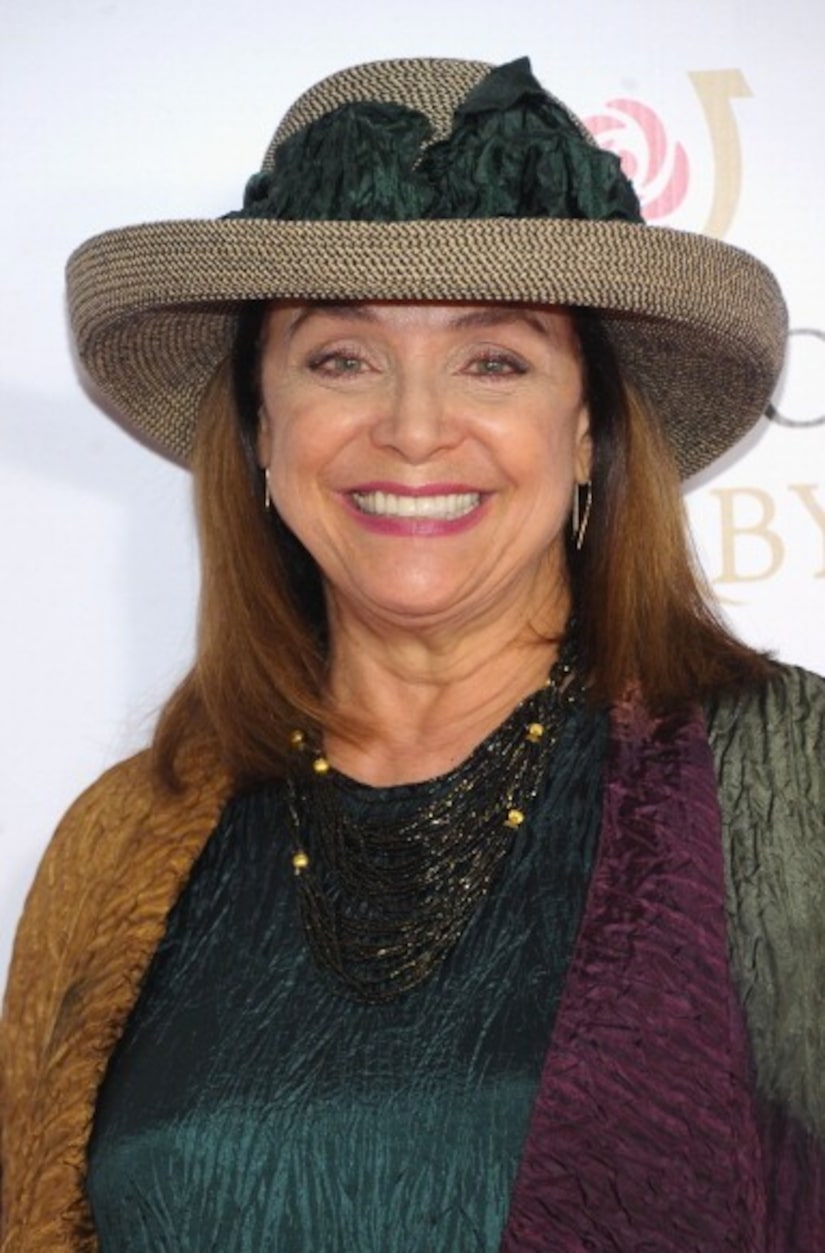 Actress Valerie Harper wants to set the record straight about a recent report saying she was cancer-free.

Harper gave an interview with Closer Weekly in which she shared good news about her battle with cancer and reportedly revealed she was "absolutely cancer-free." That isn’t exactly the case.

The magazine is now letting the TV star explain the quote. "I want to thank Closer Weekly for giving me a chance to clarify my story and, more importantly, to address the headline which states that I am cancer-free. I am not cancer-free.”

Valerie continued, "As I have stated on many occasions, I have Leptomeningeal Carcinomatosis (Lepto), lung cancer that has traveled to the meninges around my brain. While speaking to the reporter for Closer Weekly, I was relaying a story where my doctor had told me that in his 30-year practice, I was the only Lepto patient he has seen without other cancers already present.”

She added, "I had just had my yearly full-body scan to determine if this sneaky cancer had migrated to other parts of my body. Therefore, in completing that part of the story, I told the reporter with excitement that I was cancer-free, but what I meant to say was that my full body scan revealed that I was still thankfully cancer-free.”

Harper concluded, "What all parties want to be made clear now is that while the Lepto has not spread, I am still not cured. I am a cancer patient, and I continue to fight with the hope that a cure may be just around the corner. I am grateful to my fans that I am in their thoughts and prayers. That support gives me great hope."

Harper also spoke with "Extra's" AJ Calloway about her health and gave her advice to individuals dealing with cancer.

The actress is guest-starring in the new Hallmark Channel series "Signed, Sealed, Delivered," which premieres Sunday at 8:00 PM!