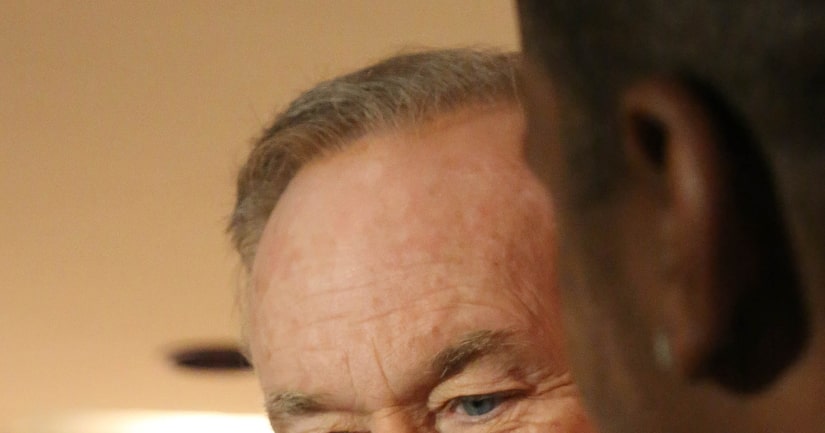 “Extra’s” AJ Calloway caught up with Bill O’Reilly in NYC, and the FOX News host spoke candidly about how he feels about Stephen Colbert taking over for David Letterman.

O’Reilly said, “It's a risk because he's got to be better than Kimmel and Fallon. That’s what it’s all about, it’s like a sports team. Those guys, they’re pretty high energy, they have a big following. Colbert's never done it before.”

O’Reilly added he thinks Colbert may have a hard time getting conservatives to watch. “He’s a real committed left wing guy, he's not like [Jon] Stewart. Stewart will punch both sides.”

Bill won’t rule out appearing on Colbert’s new show. “If he invites me on the program, I'll consider it.”