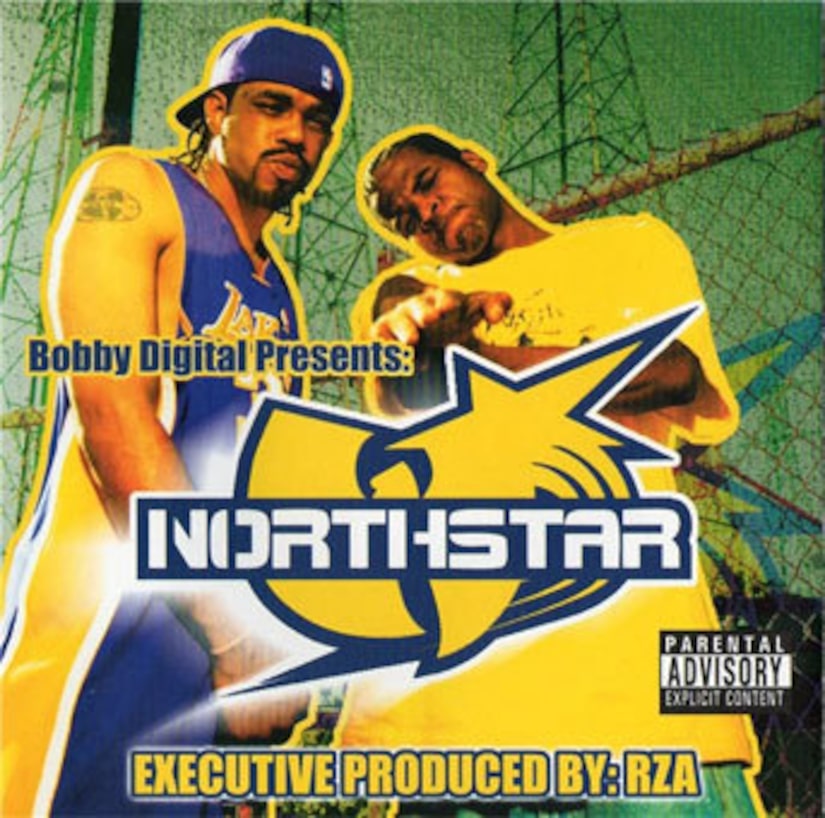 Andre Johnson, a rapper affiliated with the Wu-Tang Clan, cut off his penis and jumped from a balcony on Wednesday, reports TMZ.

Authorities believe the man was trying to commit suicide when he leaped from the second floor of an apartment building in North Hollywood. He landed on the sidewalk and sustained critical injuries.

He was rushed by ambulance to Cedars-Sinai Medical Center around 1 AM.

Johnson, who goes by the name Christ Bearer, is a member of the Wu-Tang affiliated group Northstar.

Sources told TMZ there were not "any hard drugs that would cause him to do such a thing." They said after he jumped, they ran outside to help him, but he was running around and screaming incoherently.