Are you ready for more of Channing Tatum's gorgeous abs? We are!

The original 2012 film was loosely based on Channing's experiences as a male dancer. Tatum is also penning the sequel.

He posted an Instagram pic a few months again, writing, “What better way to start writing #MagicMike2 than with my old friend Dallas? #runatribe”

Tatum will be seen next in the upcoming comedy sequel “22 Jump Street” and the sci-fi thriller “Jupiter Ascending.” 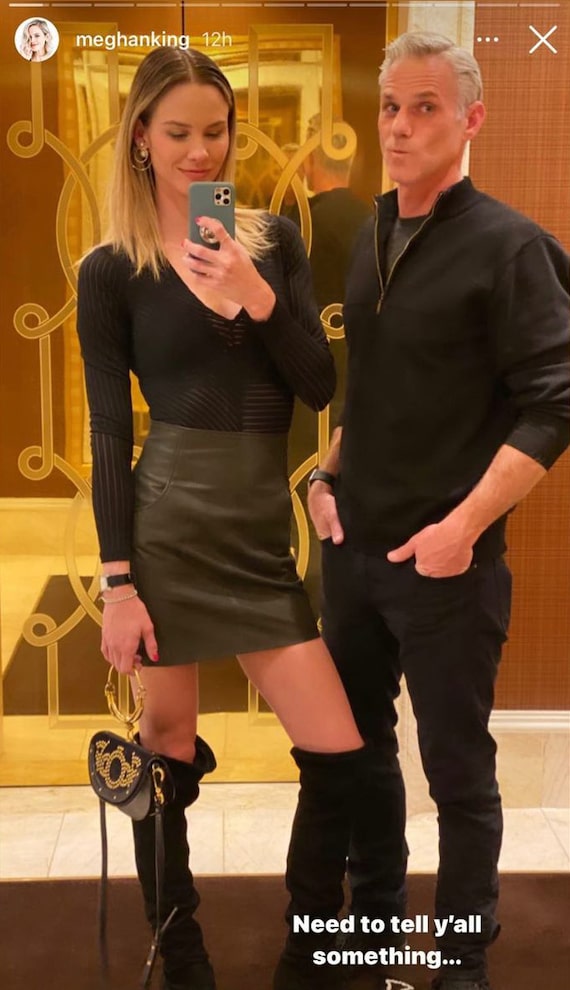 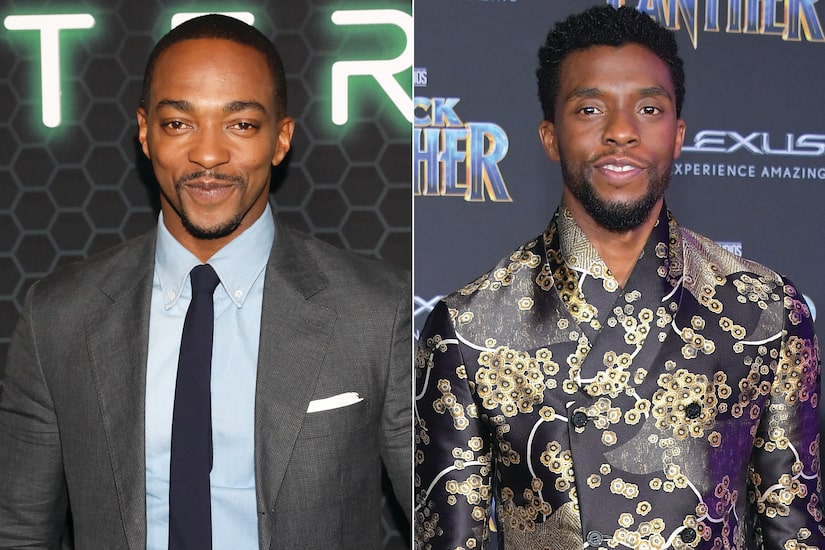