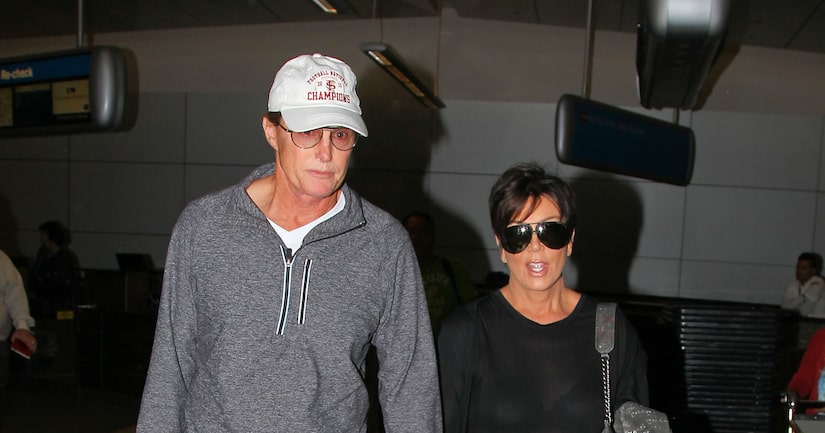 Kardashian matriarch Kris Jenner reportedly visited an L.A. hospital on Wednesday with estranged husband Bruce Jenner by her side, while her son, Rob Kardashian, refutes rumors he entered rehab.

TMZ reports Kris went to a hospital in Thousand Oaks for X-rays and tests for an undisclosed medical problem.

E! News has further details. A source said that the "Keeping Up With the Kardashians" star "went to the hospital for some internal pains she was having," and also "got a scan for precautionary reasons."

Meanwhile, Kris' 27-year-old son Rob has not entered a rehab facility for treatment of depression and substance abuse issues, despite reports. A rep for Rob told E! News that "Rob is not in rehab." 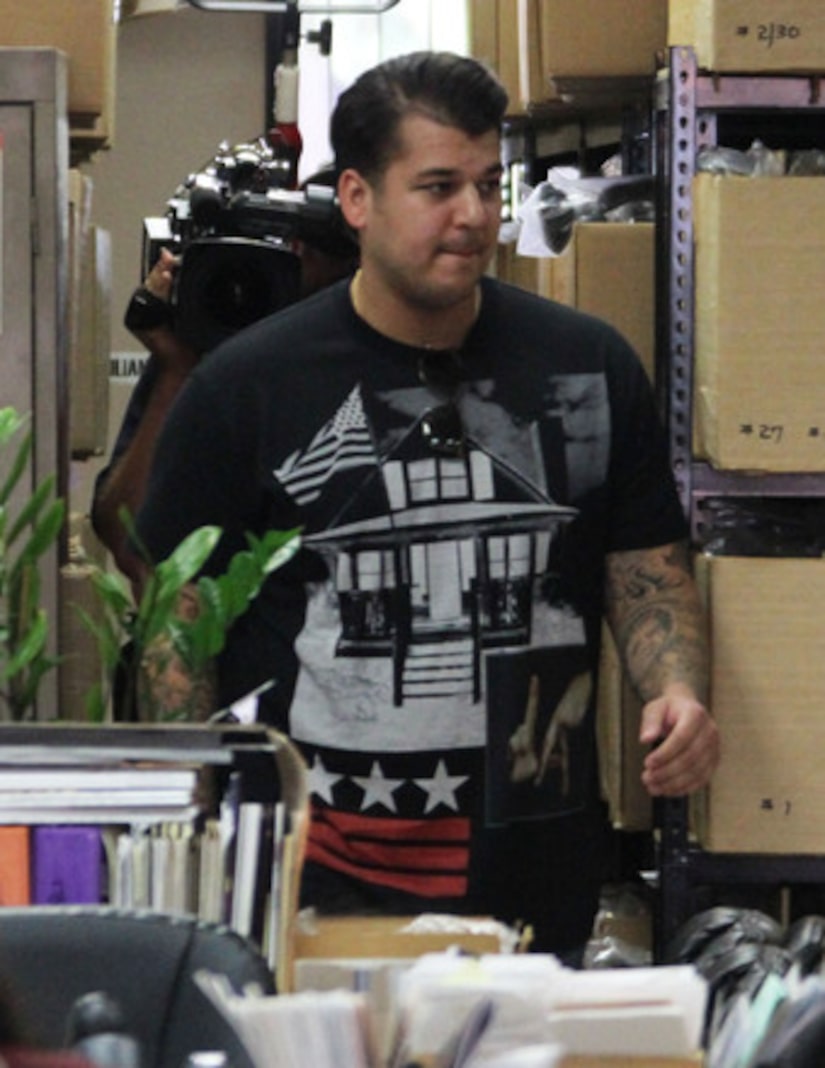 Additionally, a source said Rob was working out with trainer Gunnar Peterson in L.A. on Wednesday when the false rehab reports hit the web.

Kris, Bruce and daughters Kim and Khloé Kardashian and Kendall and Kylie Jenner were recently in Thailand filming episodes of “Keeping Up with the Kardashians.” Rob and sister Kourtney stayed home. 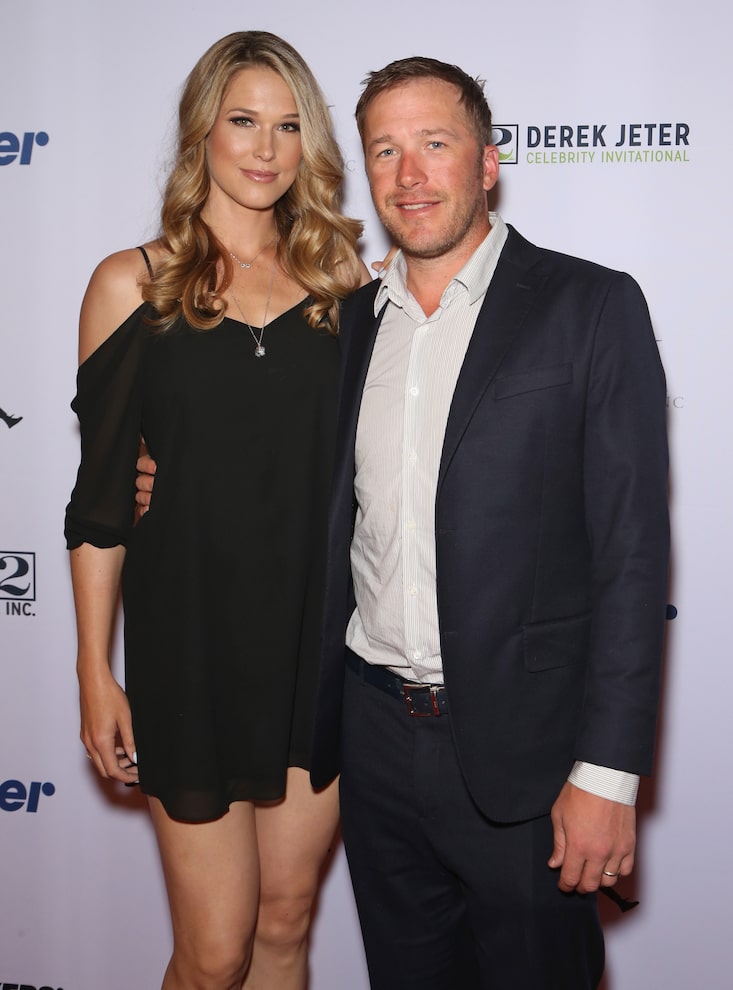 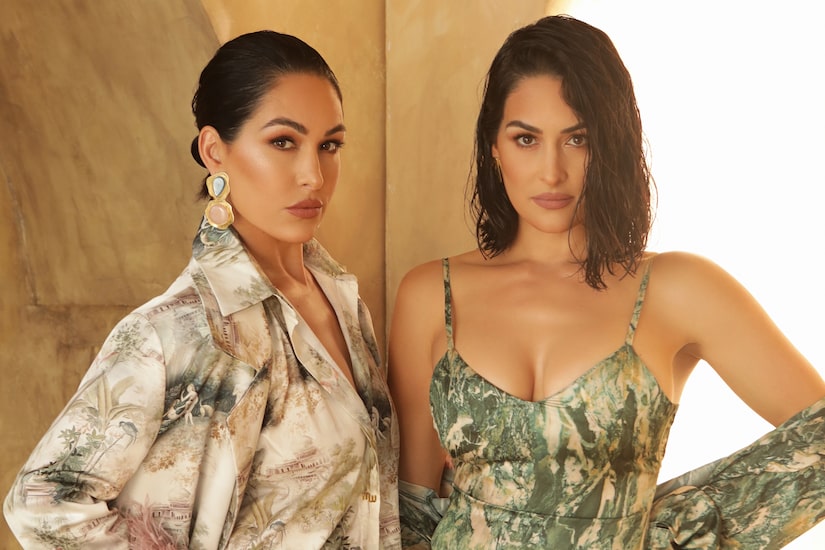