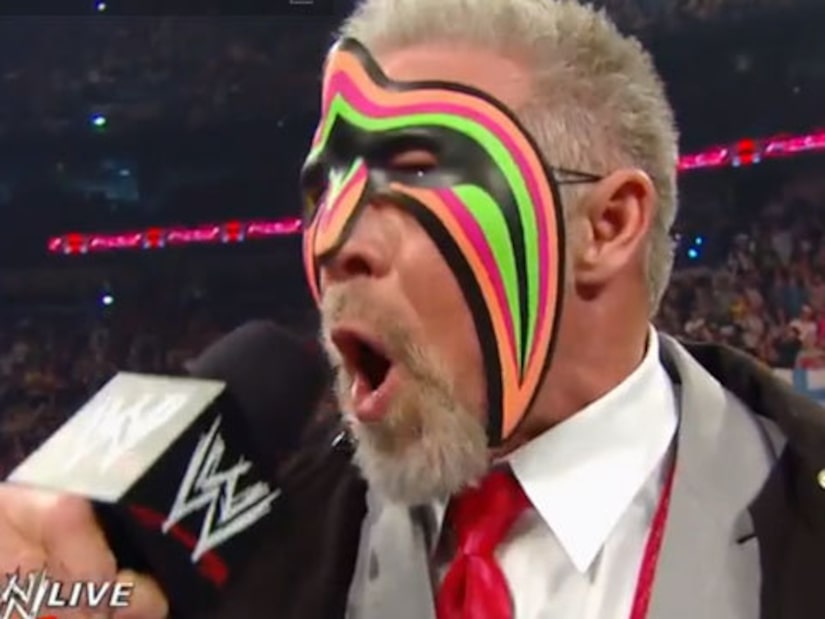 The former pro wrestler died of cardiovascular disease, according to the Maricopa County Medical Examiner's Office.

The 54-year-old collapsed in a Scottsdale hotel parking lot on April 8.

Just a few days before, Hellwig was inducted into the WWE Hall of Fame. The night before he died, The Ultimate Warrior attended Monday Night Raw for the first time in 17 years, where he gave an eerie speech.