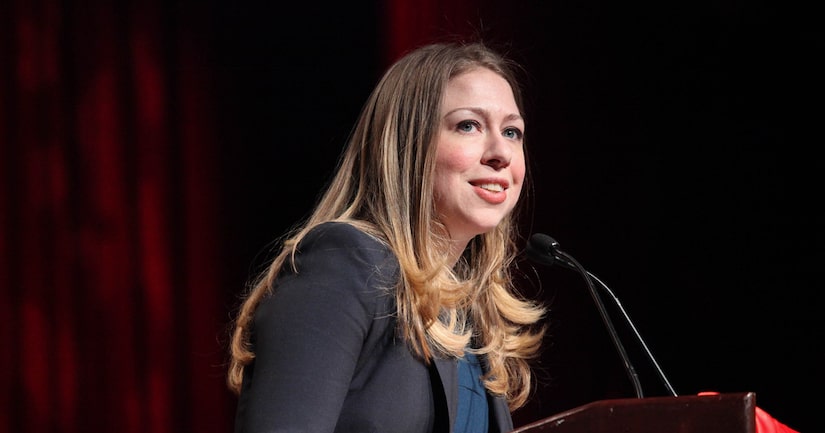 Chelsea, the only child of former President Bill Clinton and former Secretary of State Hillary Clinton, has generally steered clear of answering when asked if she'd ever run for office, but she recently opened a door.

In an interview, the young Clinton told Fast Company magazine, “I live in a city and a state and a country where I support my elected representatives.”

Chelsea continued, “If at some point that weren't the case, and I didn't support my mayor or my city councilwoman or my congressman or either of my senators -- and I'm lucky to live in a state where I have lots of women representing me -- maybe then I'd have to ask and answer the question for myself, and come to a different answer.”

“Extra's” Maria Menounos recently spoke with Chelsea about her mother Hillary running for president in 2016. “Ultimately, she's my mom,” Chelsea said, “and so whatever she decides will by definition be the right choice, and I'll support her in that, and that's what's most important to me.”