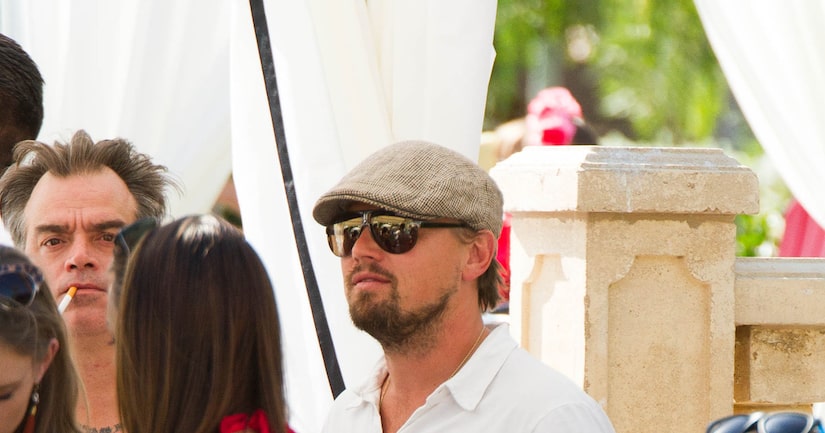 The event, which celebrated the launch of McDonald's Bacon Clubhouse Burger, and the 2014 Corvette Stingray, was held just a few miles away from Indio where Coachella Music Festival is taking place.

"Extra" caught up with celebs Vanessa Hudgens, Joe Jonas, Dianna Agron and Ashley Benson to chat about who they were excited to see at Coachella, and their music festival fashion choices.