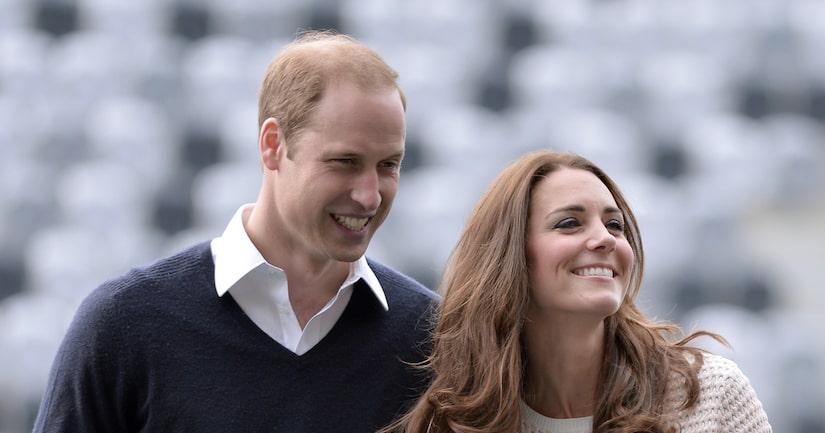 The royal baby rumors were in full swing this weekend as Prince William and Kate Middleton continued their tour of New Zealand.

On Saturday at a war memorial, the Duke of Cambridge was heard telling a woman who had made a wool shawl for 8-month-old Prince George that she “might have to make another one soon.”

The woman later told reporters she felt like William was “dropping a hint” and letting her in on “a secret.”

The next day, however, the pregnancy rumors were shut down when the Duchess of Cambridge sampled wine at a winery and then took a thrill ride on a speedboat. 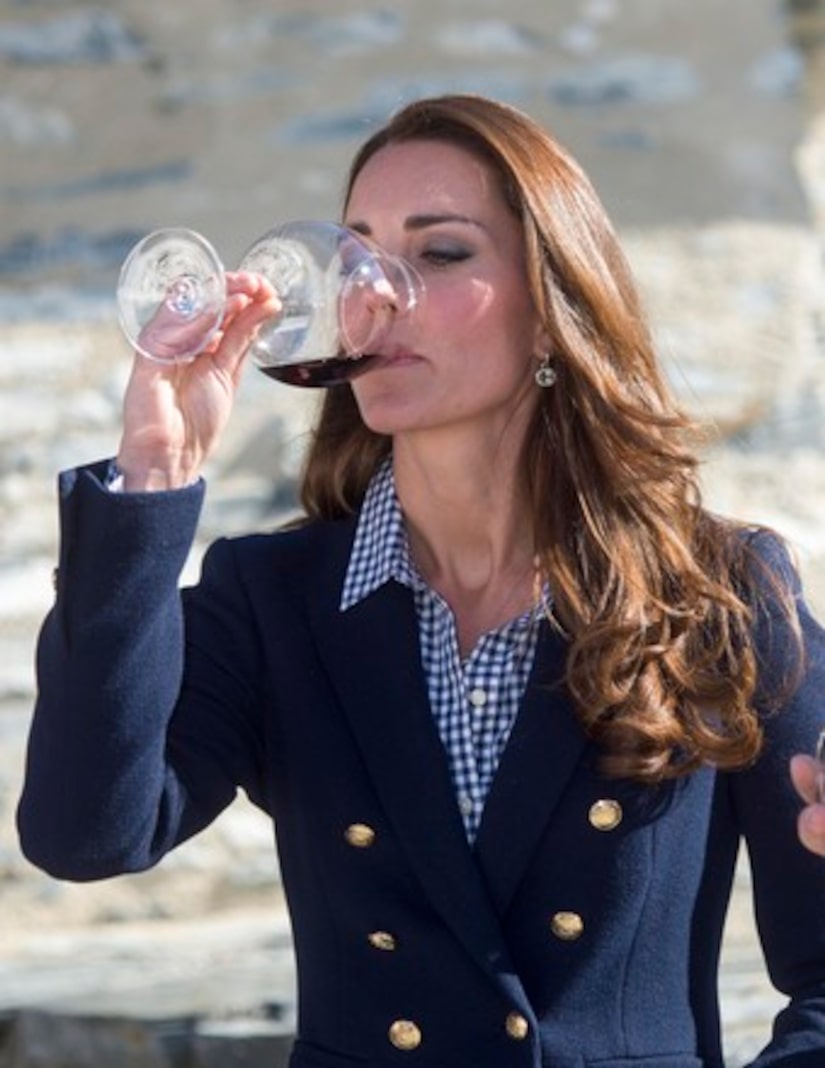 A source close to the couple told Us Weekly, "Kate is not pregnant. They want a bigger family in the future, but she's not pregnant right now."

On Monday, Kate and William had fun playing cricket with local New Zealanders. 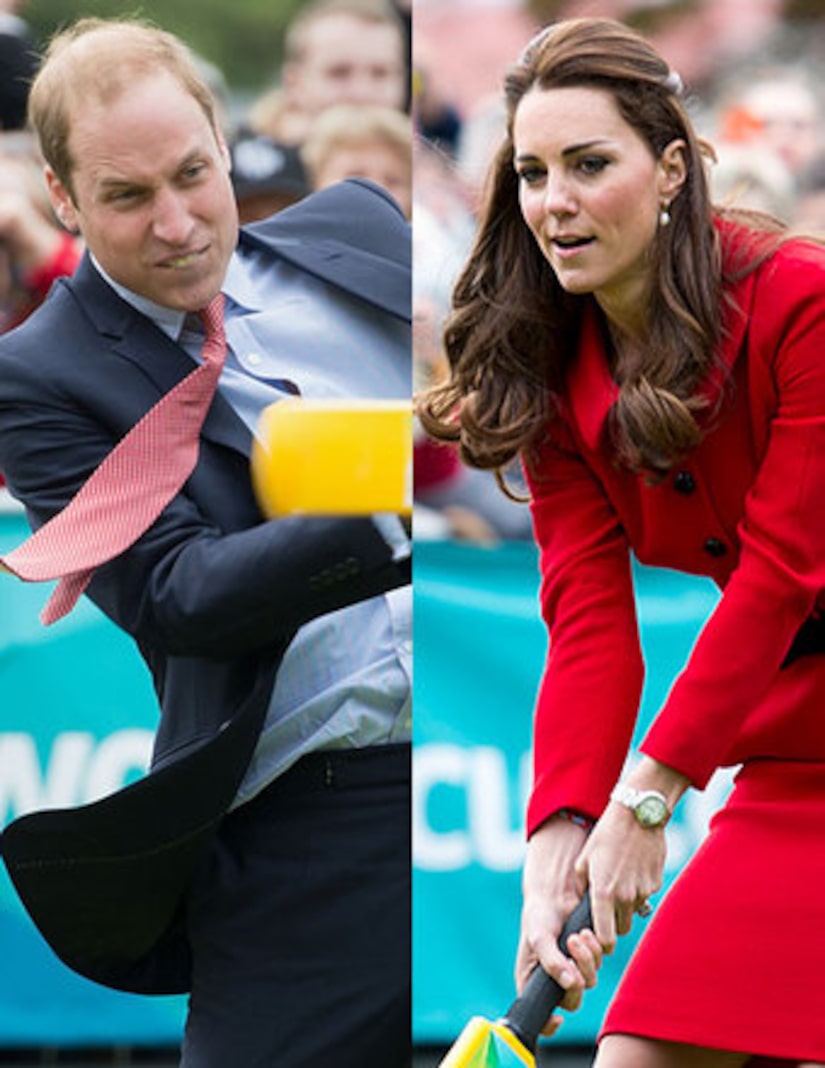