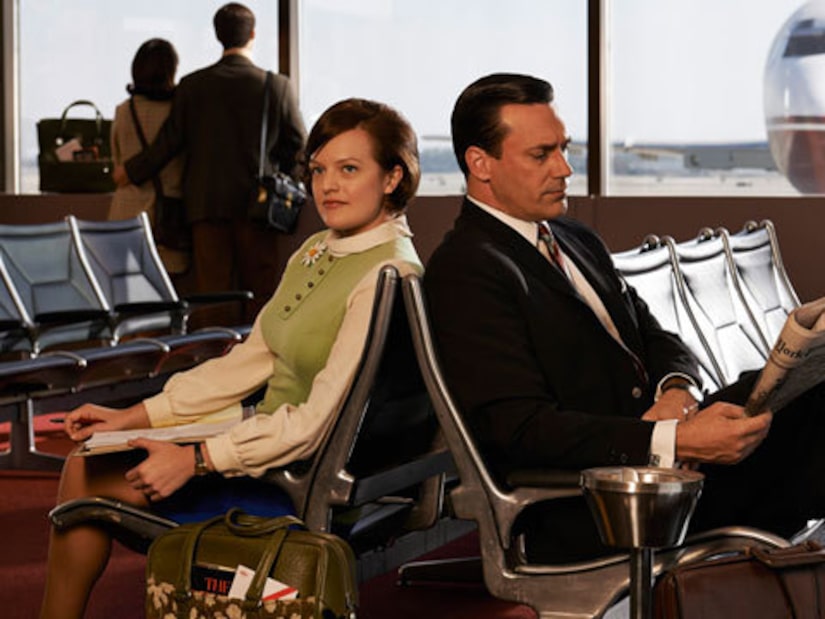 Don Draper and friends are back this Sunday for the “Mad Men” Season 7 premiere on AMC! It’s the beginning of the end -- the show’s final season -- and we want answers!

As the show prepares to wrap, these are our burning questions:

What do all those airport ads mean? Jon Hamm told us, it’s “metaphoric,” and co-star John Slattery agreed, adding, “Every one of the characters has come a long way.”

What’s next for Don Draper? It looks like the advertising genius and Clio Award winner has hit rock bottom. He gave the pitch of a lifetime to Hershey then ended it by admitting he grew up in a whorehouse… while his hands shook from alcohol withdrawal. SC&P let him go after that. Meanwhile, he’s on the outs with wife Megan over the move to L.A. and his daughter Sally, who caught him cheating with the neighbor lady.

Will Sally forgive her dad? She was so mad at him last season over his womanizing, it didn't seem like Sally and Don would ever make up. Then she started acting out and trying out some of her dad's vices, like drinking and smoking. When Don takes her to see the rundown house where he grew up, she looks at him in a new light. Maybe there's hope for these two after all.

Will we see more of Betty this season? Sure, she slept with Don and gave Sally a cigarette, but otherwise we didn't see a whole lot of Betty in Season 6. When it comes to Betty, we hope the writers keep the crazy coming!

Is Peggy Olson taking over for Don? When Don was ousted, Peggy was promoted to de facto creative director. A shot of Olson sitting in the ad man’s office makes us ask: Is Peggy moving up in the world?

Can Pete Campbell and Ted Chaugh start fresh in L.A.? Pete will definitely be better off with nearly 3,000 miles between him and Bob Benson! Not to mention leaving behind the drama surrounding his marriage, affair and missing mom. On the other hand, Ted may be able to salvage his marriage by putting some distance between him and Peggy.

Will Bob Benson be up to his old tricks? Bob is one of the most manipulative characters “Mad Men” has seen… and that’s saying a lot. He seemed to really have it out for Pete, but with his competition all the way in L.A., will Bob start in on someone else?

How will Joan Harris' role expand? We saw Joan take a chance with Avon in Season 6, and it nearly exploded in her face. With so much movement in the office, can she expand her role to include operations and accounts? On the personal side, Joan invited Roger over for Thanksgiving dinner. Does that mean she’s ready to let him into their son Kevin’s life for good? Will there be any resolution with her estranged husband Greg? 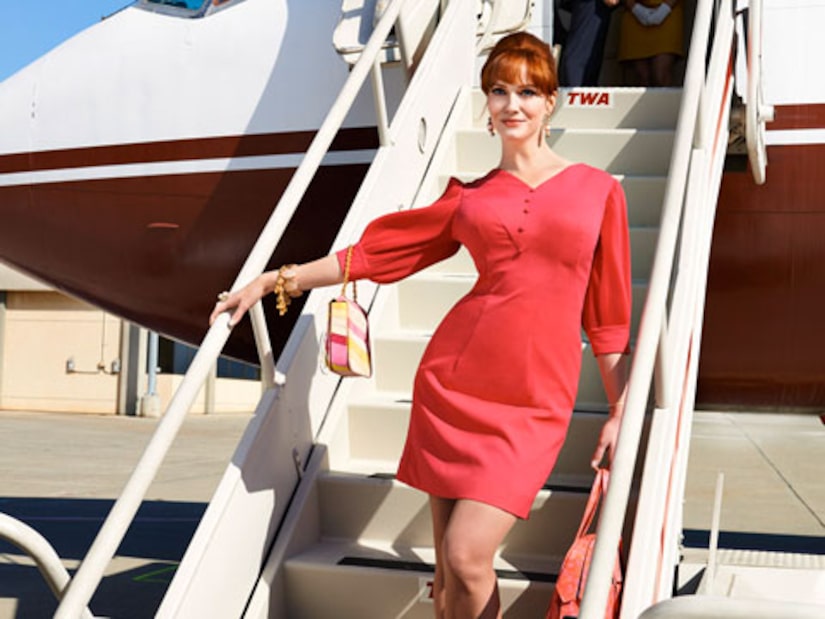 Where will Roger Sterling go from here? He was the office player last season, with no real responsibilities. With Don out of the picture, will Roger have to step up?