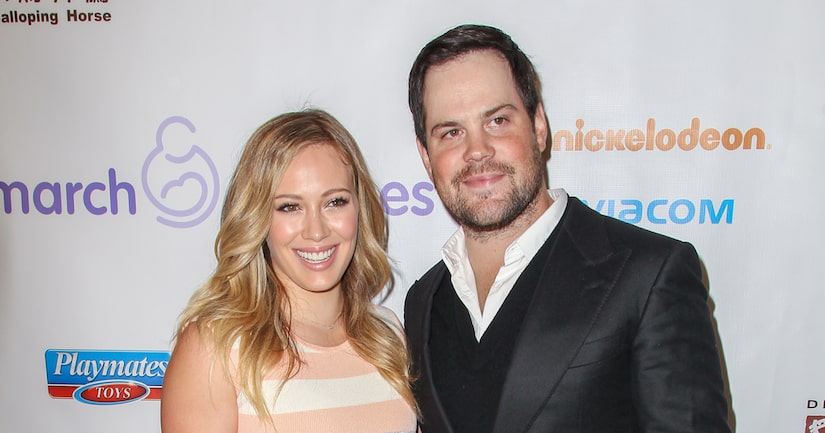 Actress Hilary Duff and hubby Mike Comrie may be working on their marriage instead of divorcing.

An insider told RadarOnline.com that the two spent a February holiday together in the Bahamas to discuss the division of assets and a suitable custody arrangement for their 2-year-old son, Luca, but things turned romantic.

The source told Radar, “Hilary and Mike hooked up when they were in the Bahamas. Once they were together with their son Luca in the Caribbean, it got emotional and real. Mike broke down and begged Hilary for a second chance.”

The source said that Duff, 26, has since softened her divorce stance and is considering reuniting with Comrie, 33. “They've been meeting for hookups ever since, and the two are moving forward to see if they can work it out.”

The insider added, “Hilary's one stipulation is that Mike step up to full-time parenting duties while she works on her new TV show and her music career.”

Duff recently starred in “Younger,” a comedy pilot written and produced by “Sex and the City" creator Darren Star.