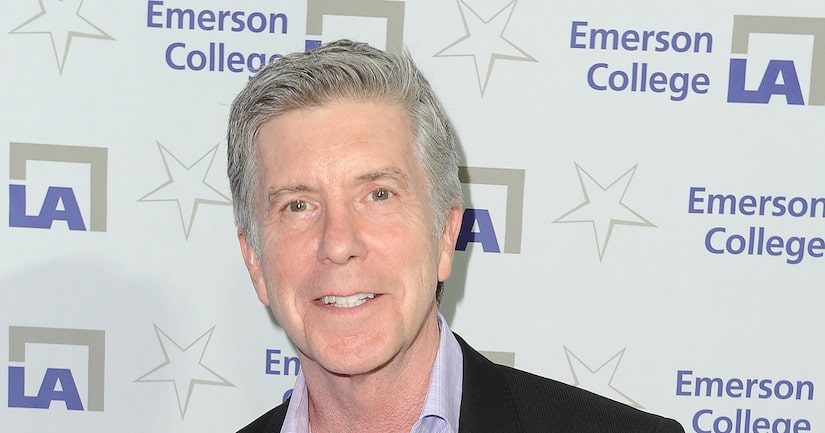 “Extra’s” Mario Lopez caught up with Tom Bergeron on Wednesday at the Television Academy, and the “Dancing with the Stars” host opened up about the news that his former co-host, Samantha Harris, has breast cancer.

Bergeron said he has reached out to Harris. “We texted back and forth. I sent her my best wishes and prayers as many of you have. She's such a strong personality, as you know. And I think as I said in my tweet she will kick cancer's ass. That’s what we are all hoping and praying for.”

At the academy event on Wednesday, the TV personality was moderating “An Evening of Laughs with ‘America's Funniest Home Videos.’”