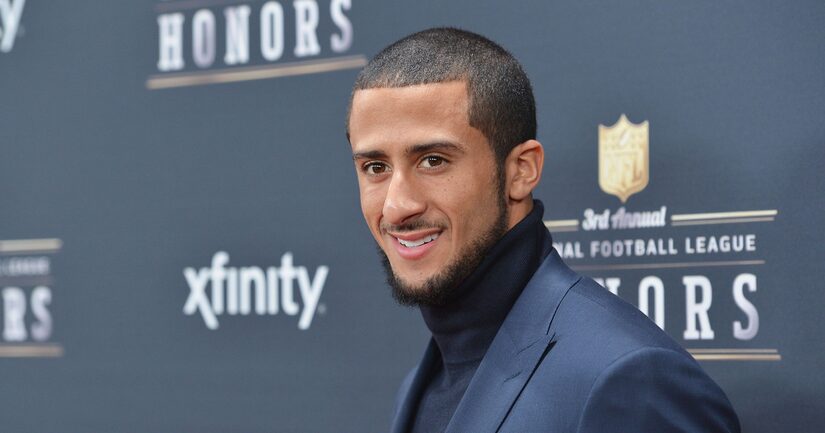 San Francisco 49ers quarterback Colin Kaepernick has found himself part of a "suspicious incident" involving a woman in a Miami hotel room.

“Extra” obtained the police report in which Kaepernick, along with two other NFL players, are named in what is being called a “suspicious incident” at the Viceroy Hotel in Miami earlier this month.

A woman is claiming she was in the hotel bedroom, naked, with Kaepernick, and that they kissed but did not have sex.

The report states that sometime later, Kaepernick left the room. The woman then claims she woke up in a hospital but doesn't know how she got there.

No charges have been filed.

The San Francisco 49ers issued a statement, "The 49ers organization is aware of the recent media report regarding Colin Kaepernick and is in the process of gathering the pertinent facts."