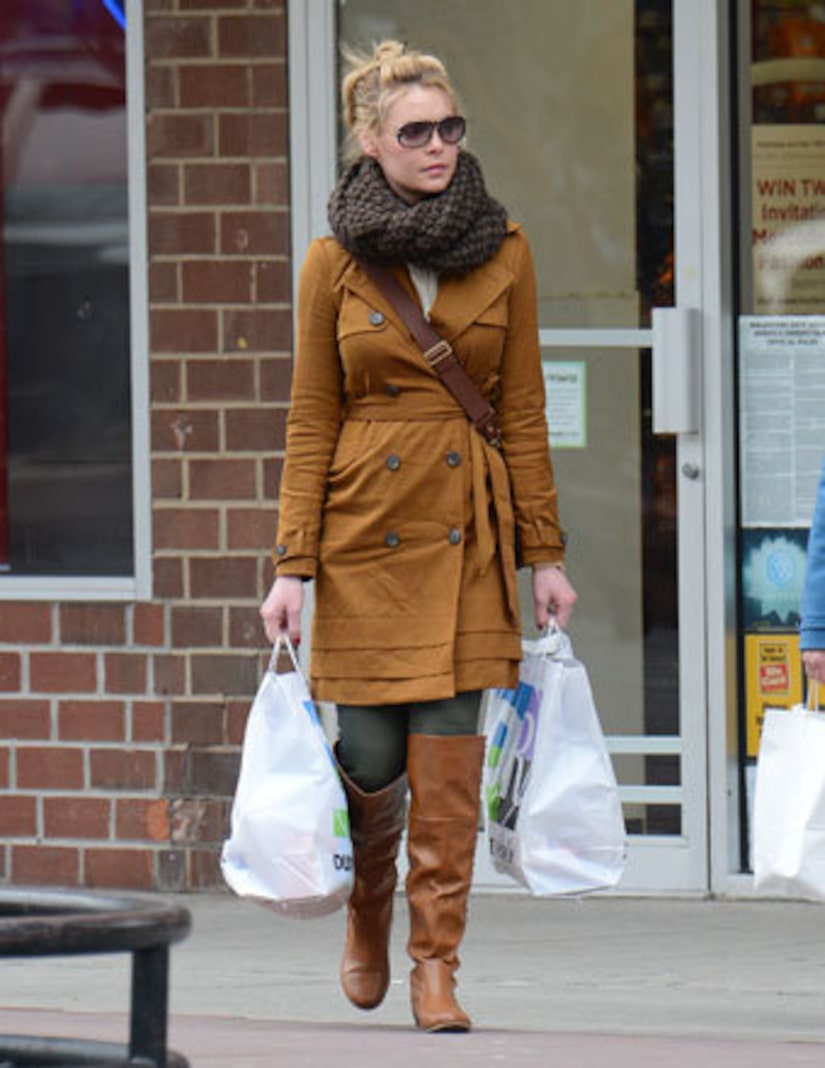 Katherine Heigl stopped by a Duane Reade drug store in NYC last month… but that doesn't mean she endorses the company.

Now, Heigl is suing the Walgreen's subsidiary for $6 million, after they used a paparazzi picture of her on Twitter and Facebook.

Court documents obtained by the New York Daily News say, "The Heigl photograph is a typical 'paparazzi' shot, depicting plaintiff walking on the street in New York City, in a private moment looking away from the camera."

The docs continued, “Use of plaintiff's image under these circumstances improperly exploited plaintiff's name and likeness, as a celebrity, for defendant's commercial advertising and purposes of trade, without authorization."