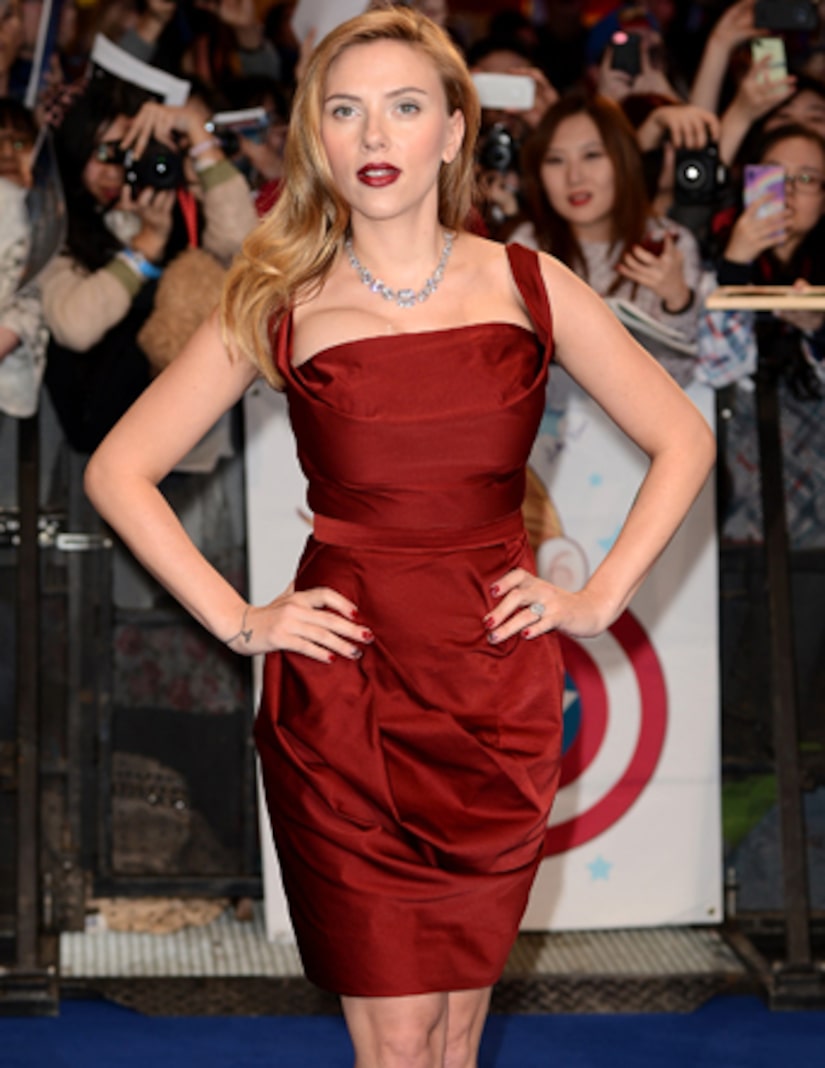 Now that Scarlett Johansson is happily engaged and expecting her first child with fiancé Romain Dauraic, it seems she's starting to open up about her previous relationship with Ryan Reynolds.

The extremely private stars were married from 2008 to 2011, but were rarely seen together and almost never talked about each other.

In the new issue of C Magazine, she calls divorce the “loneliest thing you'll ever do.”

"[My divorce from Ryan was] a very lonely thing. It's like the loneliest thing you'll ever do, in some ways,” she said. “I've had a fair amount of time to process the experience and go forward. I continue to get to know myself better as I get older, and that helps me in my relationships."

In another interview, with Glamour, she revealed what she learned about herself after the divorce, “I feel I know now more of what I need in a relationship, what I want in a relationship. And I know I have more tools to communicate, not just with my partner, but with myself. That's not necessarily any reflection of who I was married to or what was happening in my marriage, but really where I was in my life.”

After the divorce, Ryan told Details magazine there was “no story and no scandal” surrounding the split, adding, "Relationships ending move you from who you were to who you are at a much more accelerated rate than almost anything else on Earth. . . Departing a relationship and still maintaining the idea that this is still the same person I married is a great luxury that I experienced. Thankfully, I was in a relationship where two people chose to remain on the high road in every regard.”

Reynolds went on to marry actress Blake Lively in 2012.

ScarJo is everywhere this month promoting "Captain America: The Winter Soldier." Check out her photoshoot for Vanity Fair below!