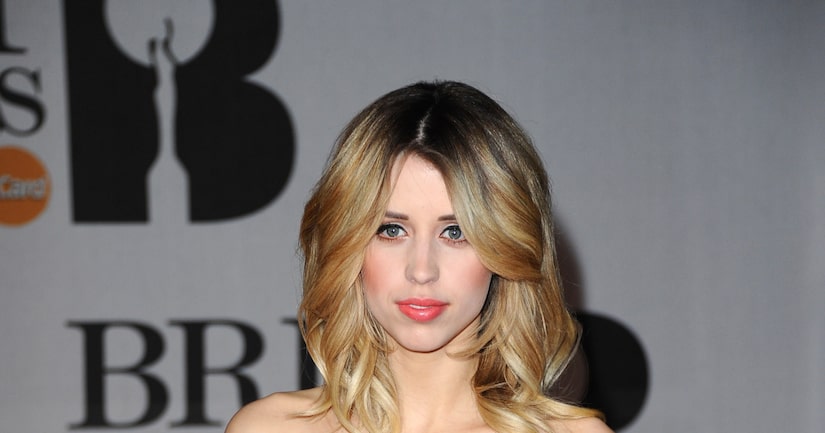 Peaches Geldof, daughter of Irish rocker and Live Aid founder Bob Geldof and Paula Yates, was found dead at her Wrotham, Kent home in England on Monday. The mother of two was just 25.

In what turned out to be her last interview, Daily Mail reports Peaches was to be a columnist for Mother & Baby and told the magazine last month that she owed her life to her sons, Astala, 24 months and Phaedra, 1. “I am not about to let them down, not for anyone or anything.”

The interview focused Geldof's philosophy of “attachment parenting,” which includes sleeping in the same bed as her children and long-term breastfeeding.

The young mom said she has cried with exhaustion and that “becoming a mother has really broken me, but in the best possible way!” 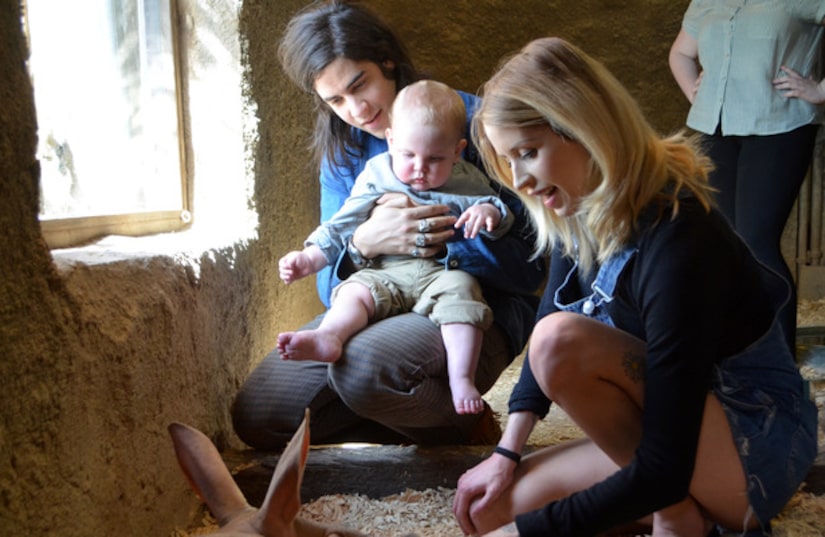 Geldof, who was married to musician Tom Cohen, added, “Becoming a mother was like becoming me, finally. After years of struggling to know myself, feeling lost at sea, rudderless and troubled, having babies through which to correct the multiple mistakes of my own traumatic childhood was beyond healing.”

According to authorities, Peaches' death “is being treated as unexplained and sudden.”