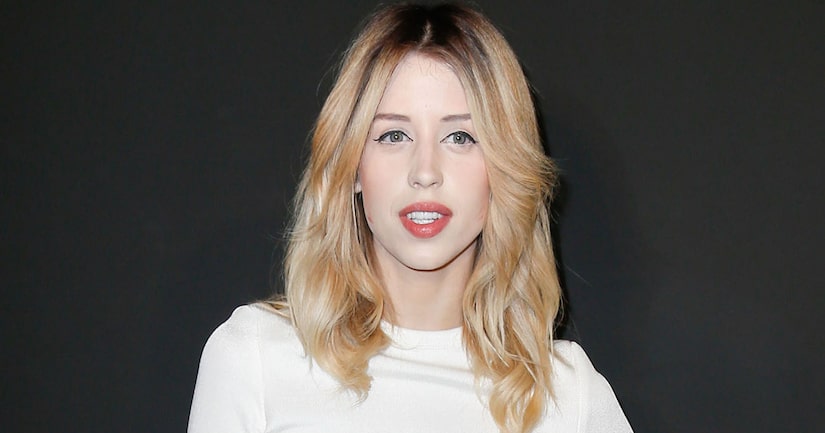 How did socialite Peaches Geldof, 25, die? A new theory may provide answers.

Peaches, daughter of rocker and Live Aid founder Bob Geldof and Paula Yates, was found dead in her home in England on Monday. Police are calling her passing “unexplained and sudden.”

Authorities searched the home and found neither drugs, a suicide note nor signs of foul play.

Now, some believe Geldof's extreme dieting could be to blame.

In 2011 she told the Daily Mail that she could lose almost 10 lbs. in a month with a juicing diet. At the time, a dietician spoke out against the weight loss technique.

Peaches told the paper, “I have no willpower, but with the juicing I'm like, 'I have to do it because I have to lose this extra 10 pounds.'

She added, “I will lose it, then I'm back going mental for the chips. I'll juice and then I eat chips.”

Cath Collins, a spokeswoman for the British Dietetic Association, publicly warned Peaches, “Surviving on fruit is a very dangerous diet. Peaches is at high risk of electrolyte abnormalities which could lead to acute cardiac arrest.”

Collins continued, “Rapid dieting like this not only makes you lose muscle strength, but wastes away your internal organs… it is what kills anorexics.”