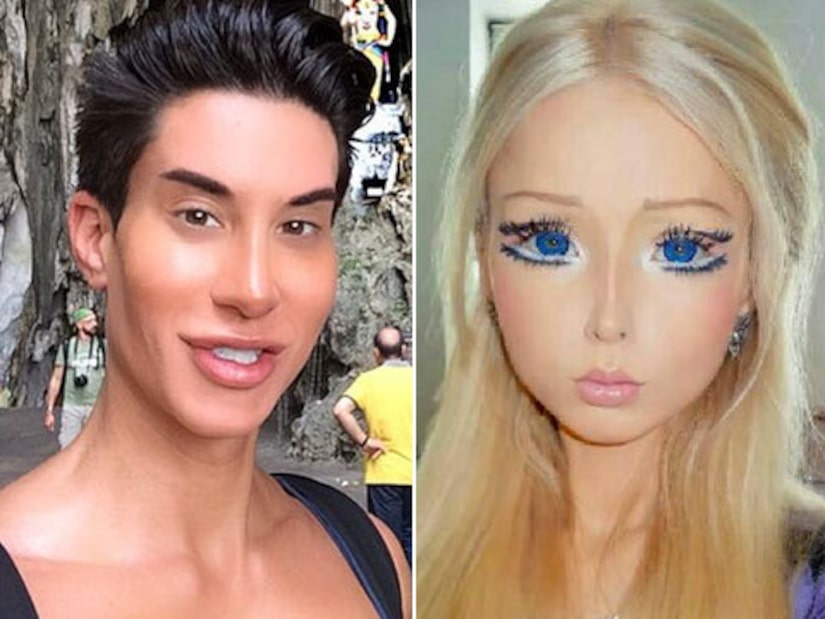 It doesn't look like Human Barbie and Human Ken will be moving into the Dream House together, after Ken aka Justin Jedlica publicly dissed Barbie aka Valeria Lukyanova.

Jedlica says Lukyanova hasn't put as much work into looking like a plastic doll as he has. While he underwent 140 surgeries to get the look, she relies on less permanent help, like stage makeup for her doll-like features.

"We met at a photo shoot. She's a cute girl," he told GQ, adding, "I don't really get her. I don't get why people think she's so interesting. She has extensions. She wears stage makeup. She's an illusionist." 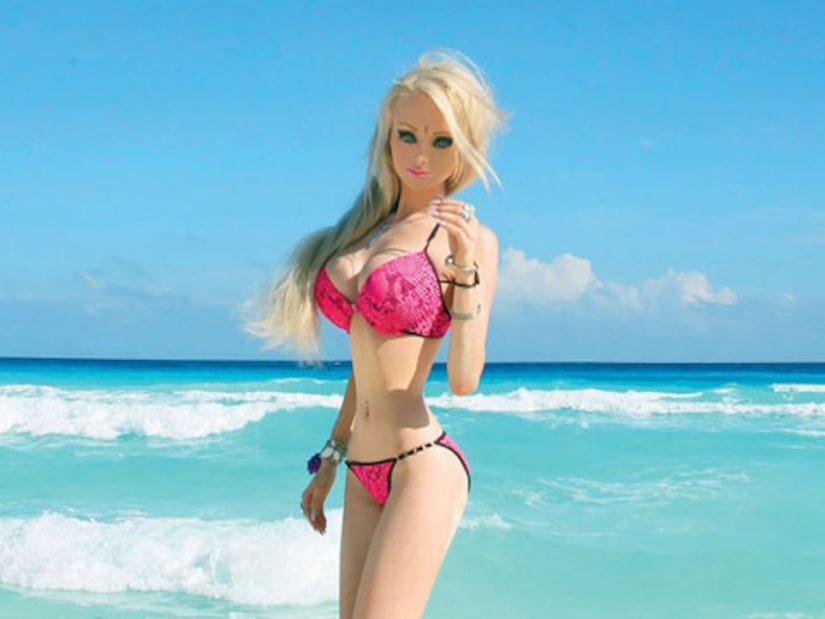 Justin isn't the only one slamming Valeria. Others have been speaking out against the Human Barbie after she called people of mixed races a "degeneration" of beauty. 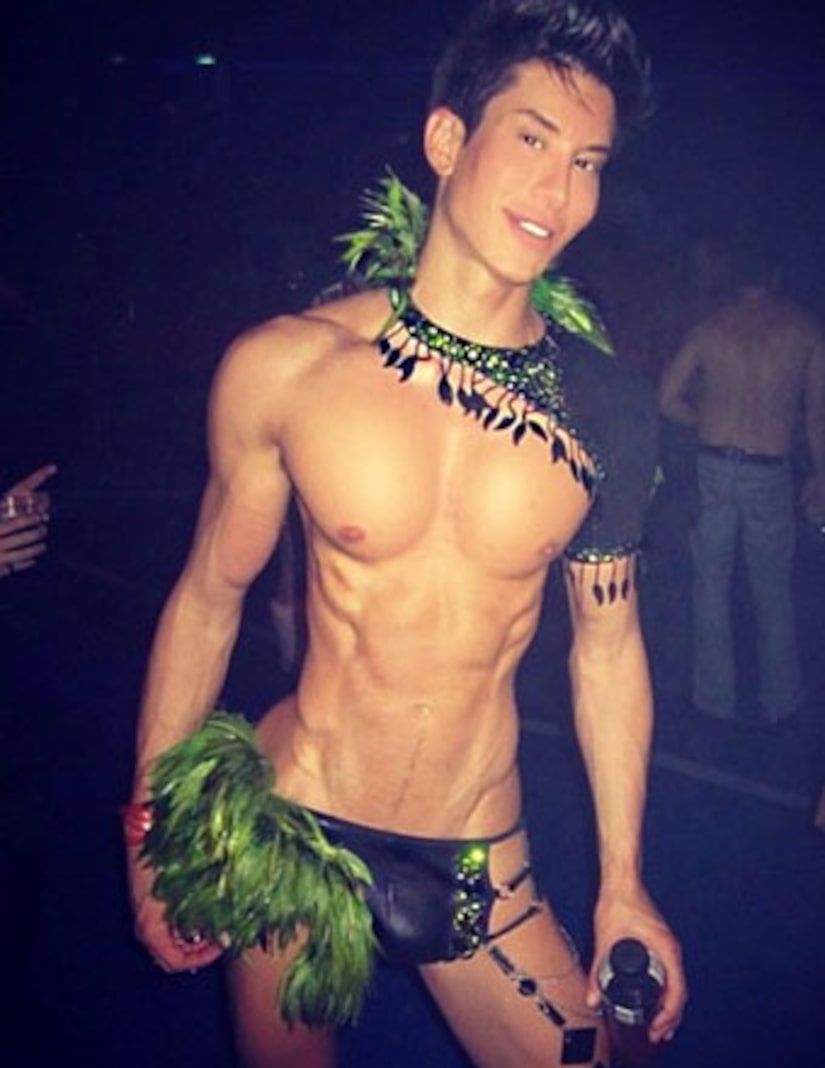 She told GQ, "For example, a Russian marries an Armenian, they have a kid, a cute girl, but she has her dad's nose. She goes and files it down a little, and it's all good. Ethnicities are mixing now, so there's degeneration, and it didn't used to be like that."

Pics! Stars Who Have Had Plastic Surgery