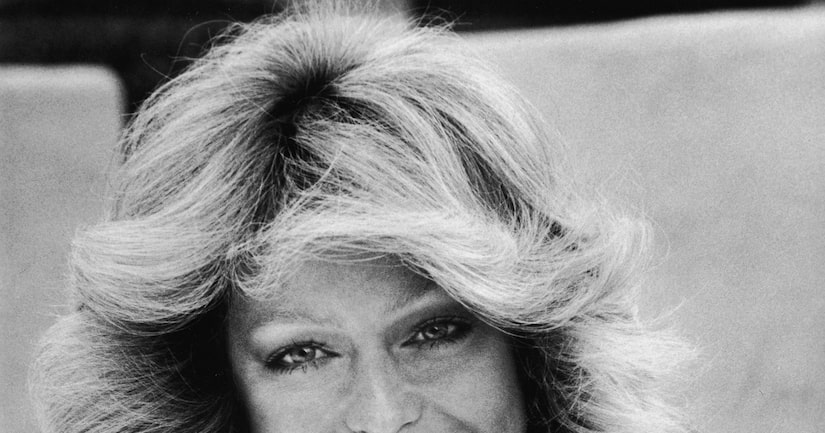 The Farrah Fawcett Foundation has joined Stand Up to Cancer and the American Association for Cancer Research to form a research team dedicated to HPV-related cancers.

The announcement was made during a press event on Monday. "It's estimated that more than 30,000 HPV-associated cancers occur each year in the United States alone," said Sherry Lansing, SU2C Co-Founder, Founder of the Sherry Lansing Foundation, and Chairperson of the Entertainment Industry Foundation Board of Directors. "Research into new therapies that will benefit patients is urgently needed."