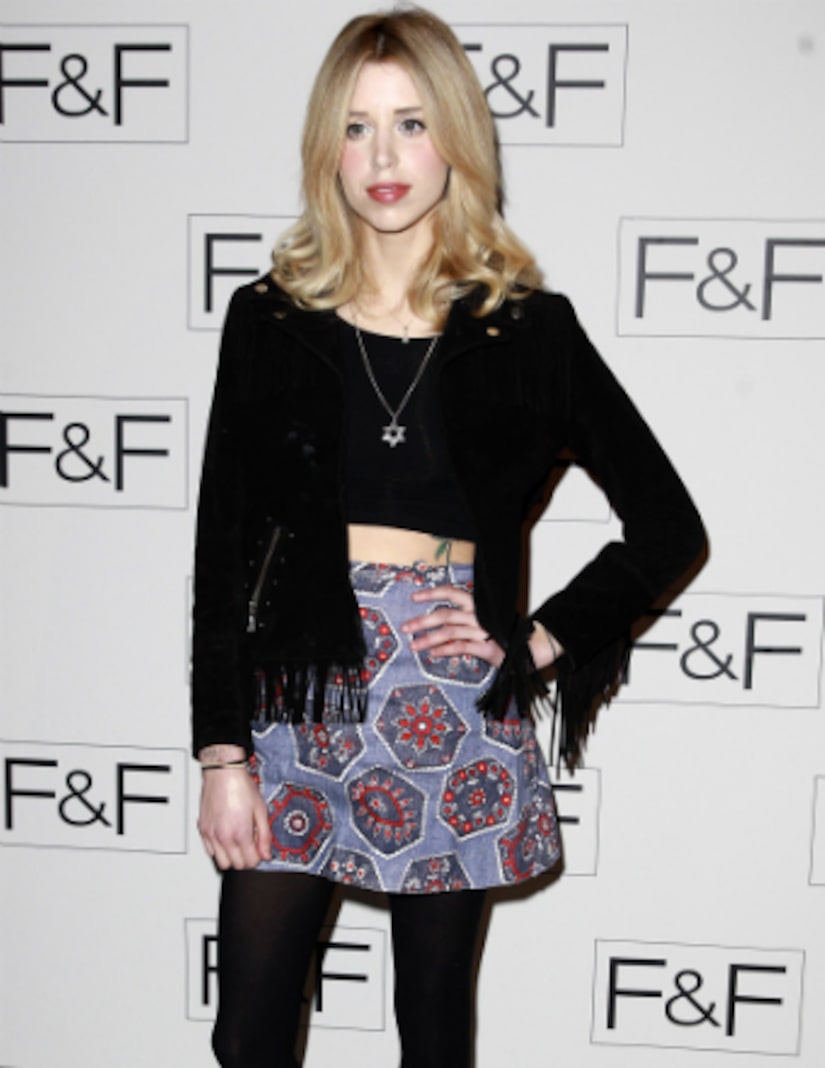 Peaches Geldof, daughter of Irish rocker and Live Aid founder Bob Geldof and Paula Yates, was found dead at her Wrotham, Kent home in England on Monday afternoon. The mother of two was just 25.

The local police told the Daily Mail, “We were called at 1:35 PM on April 7 to an address in Wrotham following reports concerning the welfare of a woman aged 25. At this stage the death is being treated as unexplained and sudden.”

The spokesperson said authorities are “working to establish the circumstances surrounding her death.”

Peaches had not been seen since the F+F fashion show in London last Thursday. Her final tweet, on Sunday, was a link to an Instagram photo of her and her late mother.

Geldof is survived by her husband Tom Cohen, sons, Astala, almost 2, and Phaedra, almost 1, as well as her father Bob, sisters Fifi Trixibelle and Pixie, and half-sister Tiger Lily Hutchence. 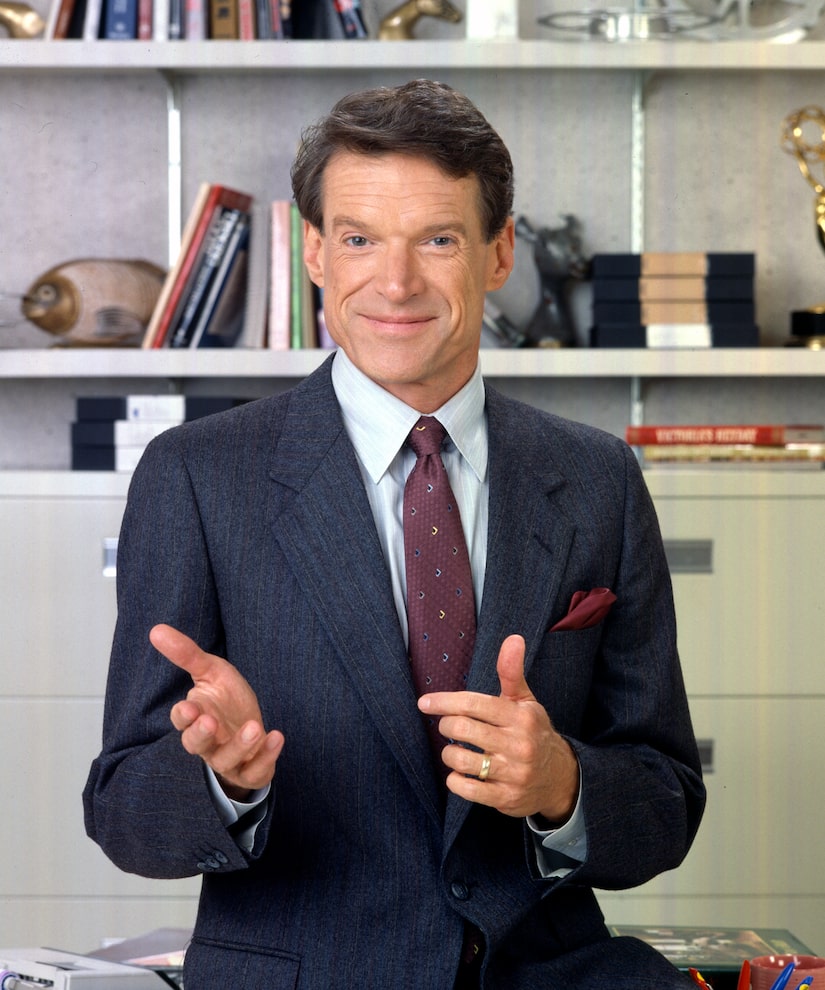 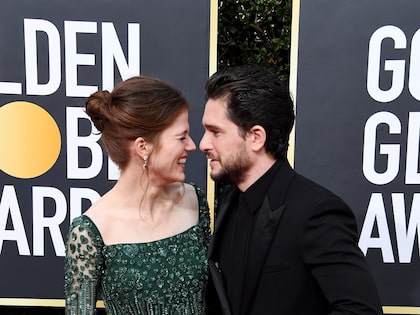 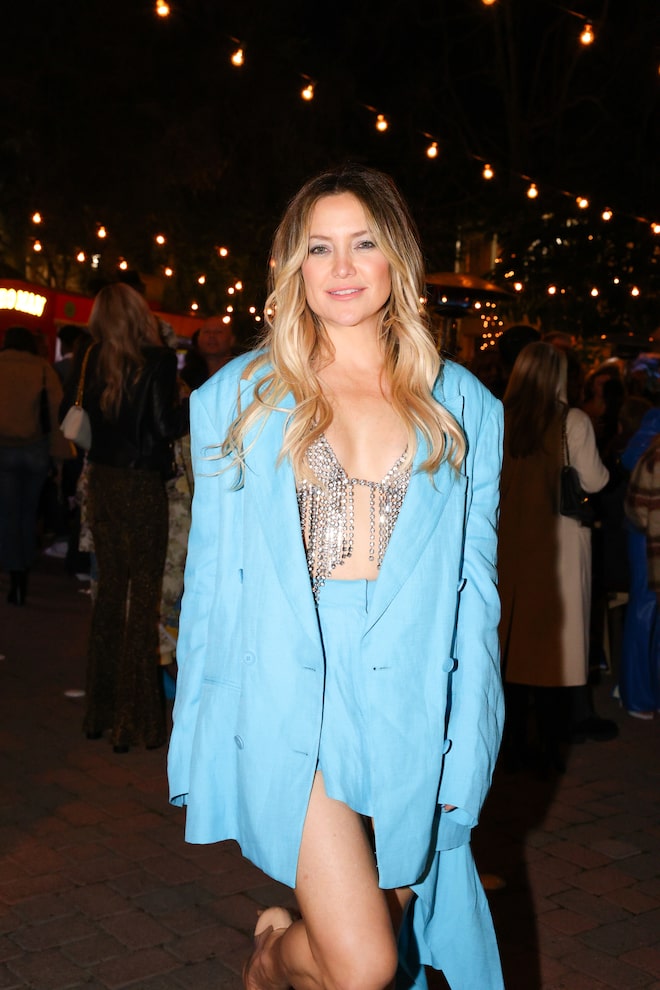