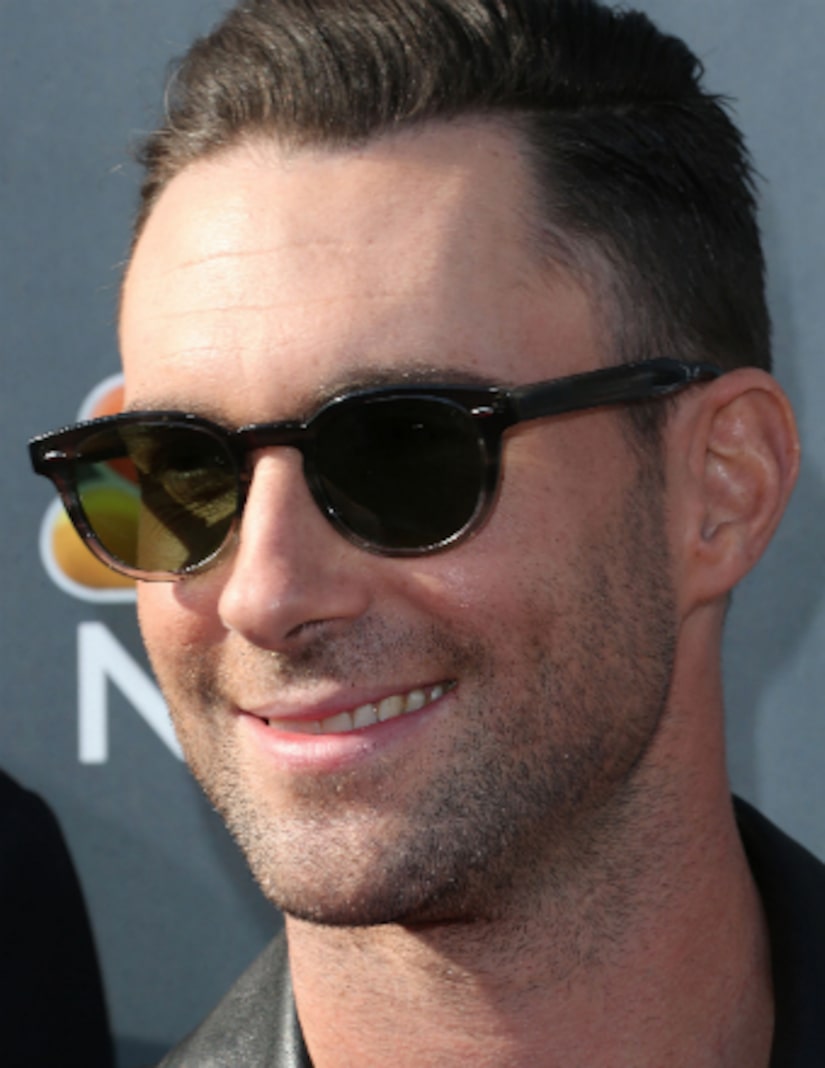 Adam Levine has been a mainstay on “The Voice” for the past six seasons, but will he return for a seventh?

“Extra’s” special correspondent Charissa Thompson caught up with the singer, who admitted he didn’t know if he would be joining new coach Pharrell for the next cycle.

CONTEST: Win a Chance to Attend 'The Voice' Bootcamp!

He said, “I’m checking my schedule,” and added that he will be more excited to talk about future seasons once he knows for sure.

Usher also weighed in on Pharrell, saying,  “I’m really happy, given that I felt like maybe I had some influence in the decision, given the fact that he came in as a mentor with me.”

Shakira offered her support, saying, “I love Pharrell, he’s great, I’ve worked with him in the past, he’s really awesome, he’s gonna do a terrific job I’m sure.”