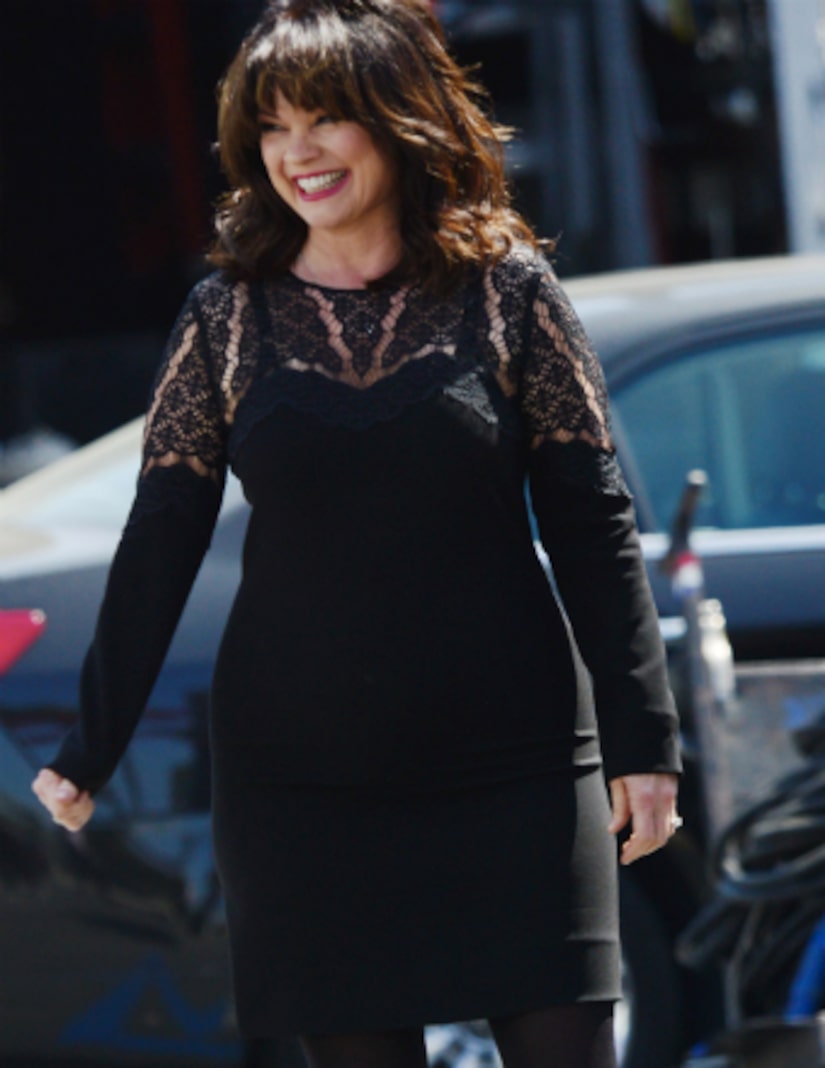 Actress Valerie Bertinelli has been the target of nasty new headlines after pics of the “Hot in Cleveland” star looking heavier went viral.

During a recent visit to “The Talk,” she revealed, “The paparazzi can’t wait to get a picture of me looking like I gained a few pounds.”

The former Jenny Craig spokeswoman made quite the splash in 2009 when she showed off her slimmed-down figure by posing in a bikini at 49.

Now, she has reportedly gained back 25 to 40 pounds after breaking her foot in December. She told the ladies of “The Talk” that her doctor wouldn’t allow her to exercise, and her weight started to creep up.

"It started to panic me, ” she said, adding, “And then I thought, well, wait a minute. This is my body. I'm almost 54. I broke my foot. I started thinking, 'Why do I feel so much shame?' We need to take the shame out of it." 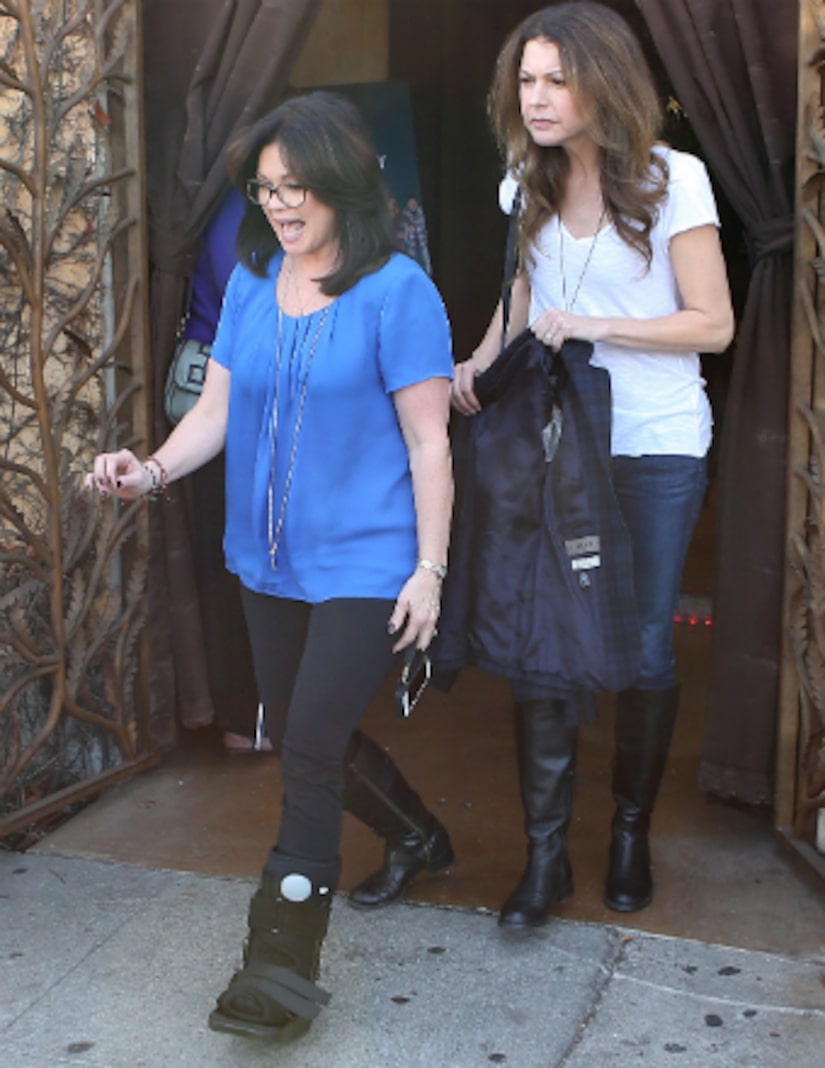 Bertinelli is back in the gym, but not limiting her diet too much. "I still like to eat -- and I'm going to eat!"