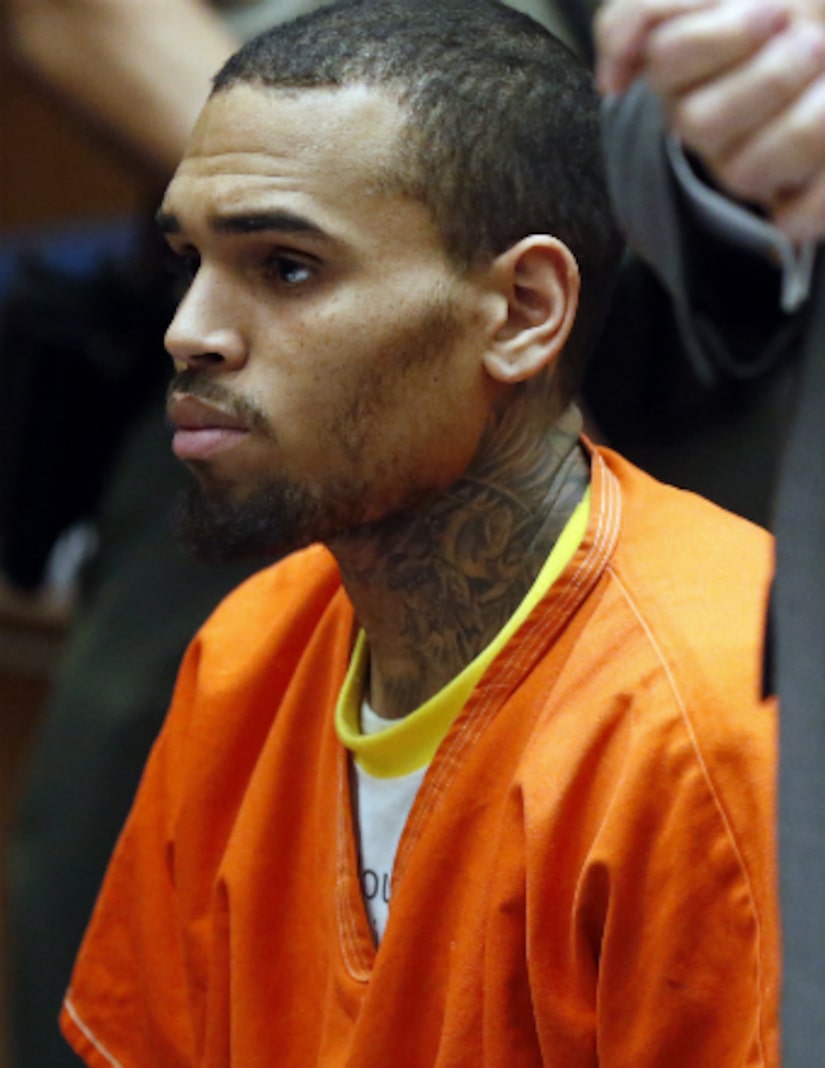 U.S. Marshals picked up Chris Brown in California on Thursday to transport the troubled rapper to Washington D.C., where he will stand trial for assault.

TMZ reports that Brown is currently at a holding facility in San Bernardino. He will later board a plane bound for D.C., accompanied by a Marshal. The plane will reportedly make several stops to pick up other prisoners along the way.

Brown has a hearing set for Monday, and his trial is scheduled to begin on April 17.

The singer was already in an L.A. jail for a probation violation in the 2009 Rihanna case. 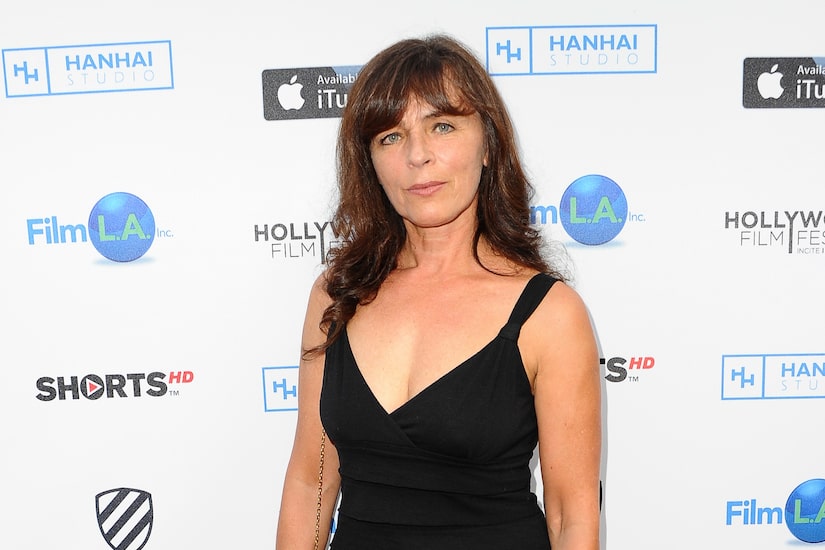