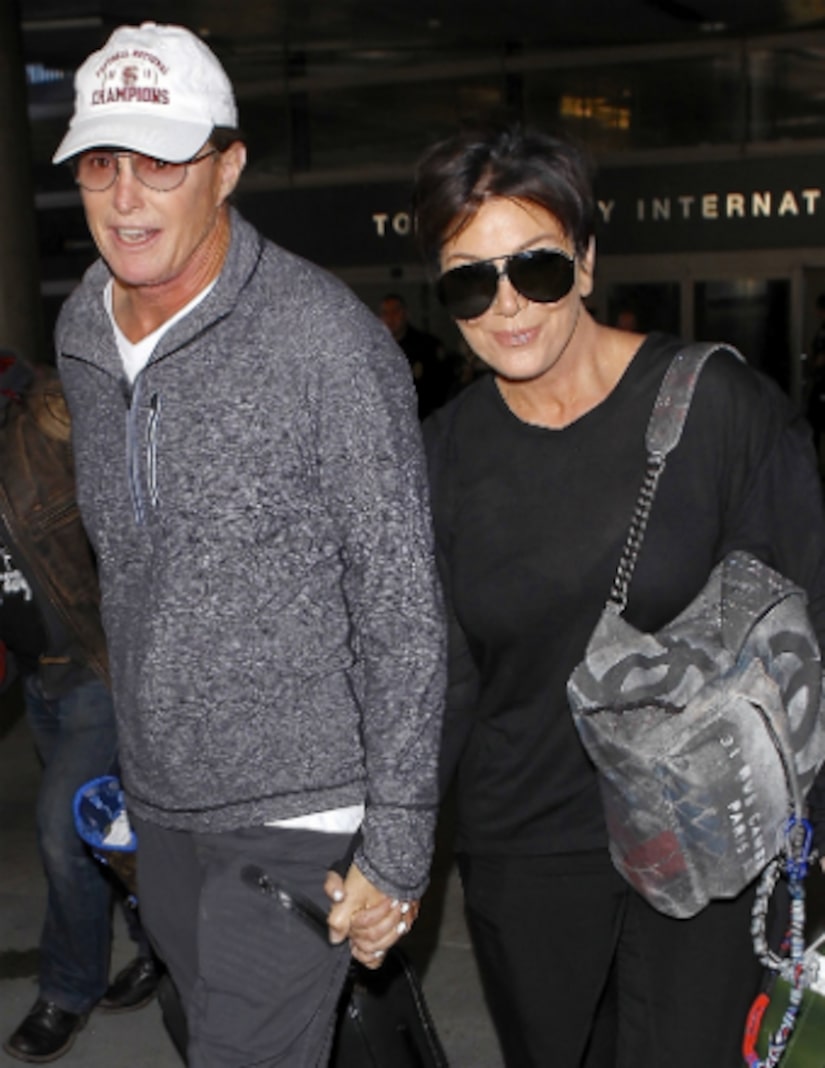 Reality stars Bruce Jenner and his wife Kris were spotted holding hands at LAX on Wednesday, as new reports surfaced that Bruce is still considering becoming a woman.

While “Keeping Up with the Kardashians” fans would love to see Bruce and Kris reunited, he may have other plans. Sources at Star magazine claim that Bruce is now seeing a “sex change coach” and has chosen the female name Bridgitte.

The Olympian is supposedly talking things through with longtime friend and transgender rights advocate Renee Richards.

Richards reportedly told him the surgery is “a serious, life-altering procedure and is not something to do unless you absolutely have no other choice.” 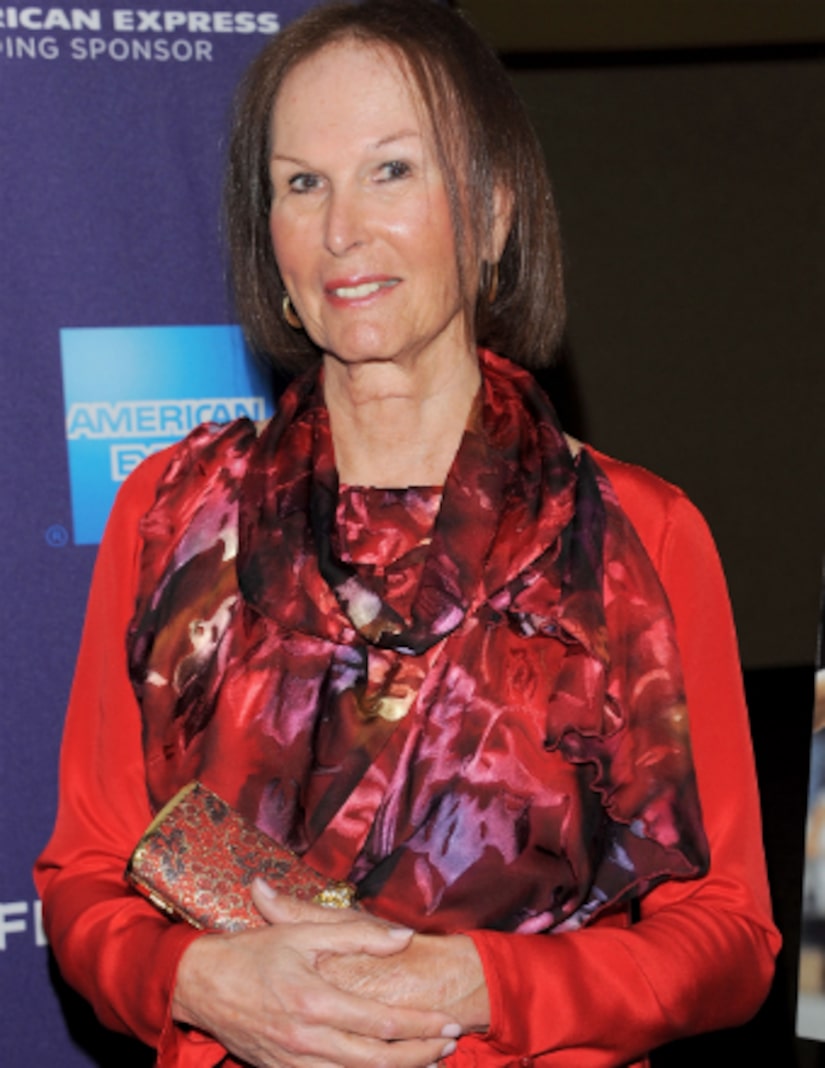 Reports of a sex change first surfaced when Bruce underwent a surgical Adam's Apple shave earlier this year, which can be a step toward gender reassignment.

Jenner told TMZ that wasn't the case for him, explaining, “I just didn't like my trachea.”