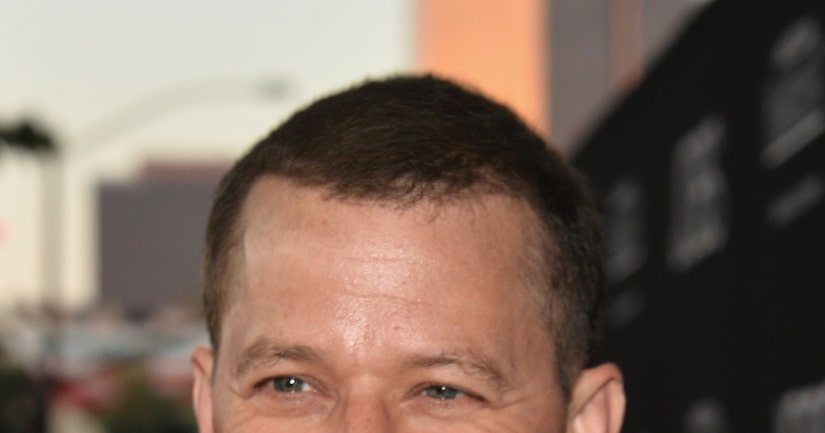 “Two and a Half Men” star Jon Cryer is going to write down some of his “candid” and “fascinating” stories about his long entertainment career.

Publisher New American Library announced on Wednesday that the as yet untitled book is to be released next spring.

In a statement released Wednesday, Cryer joked, “In these times of truly global crisis when fear is outracing hope, I think we can all be grateful that the guy who played Duckie in 'Pretty in Pink' is writing a book. It'll be filled with just what you'd expect from me; juicy tidbits on international monetary policy, catty comments regarding agriculture in Central Asia and, of course, forbidden anecdotes about stamp collecting. And maybe I'll talk about Charlie Sheen."

The publisher added that the actor “will open up about friendships and relationships, pay tribute to his mentors and offer readers a front-row seat as he reminisces about his life and experiences in showbiz over the last 30 years.”