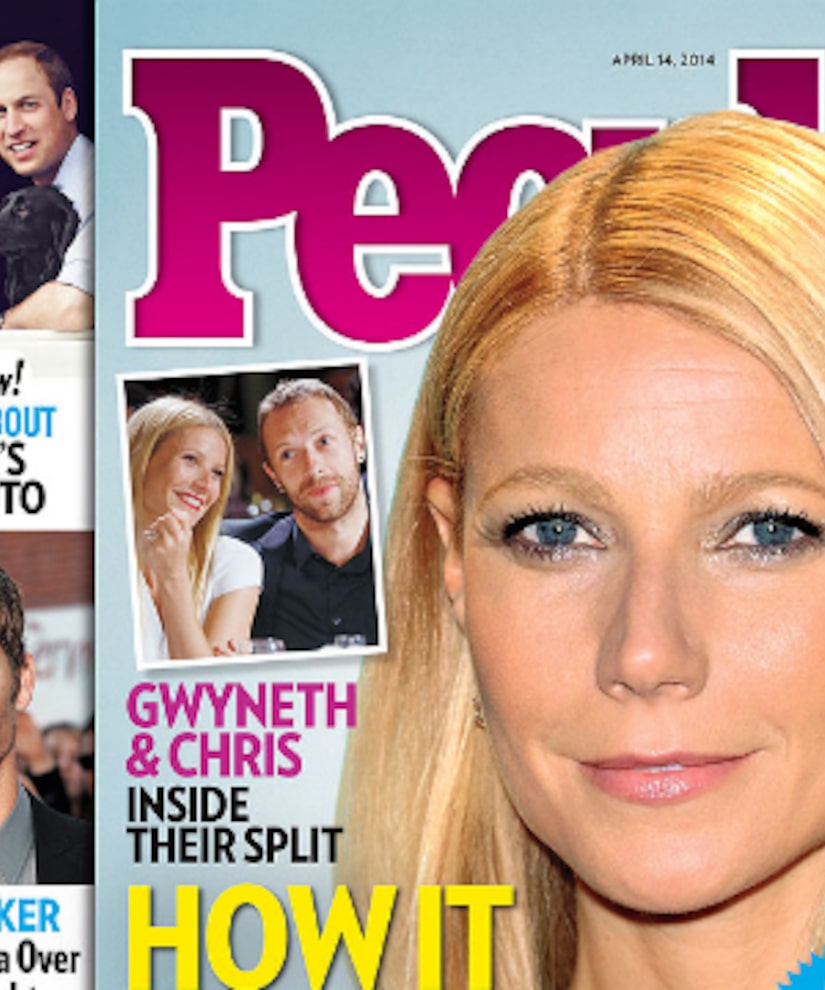 It seems that Gwyneth Paltrow and Chris Martin's marriage troubles began long before their “conscious uncoupling.”

Friends of Paltrow opened up about the couple's very private 10-year relationship to People, revealing that they sometimes had an open relationship, adding, "They were physically separated and emotionally.”

Apparently, Gwyneth and Chris had been “on and off for many years. The marriage was falling apart."

Gwyneth Paltrow & Chris Martin Divorce: How Much Is at Stake?

The two “seemed to have a pretty mature handle on that crazy rotation of being superstars and parents” said a source close to the couple. "But that balance, given the time they had to spend apart, clearly couldn't sustain itself."

Paltrow and Martin are parents to Apple, 9, and Moses, 7.