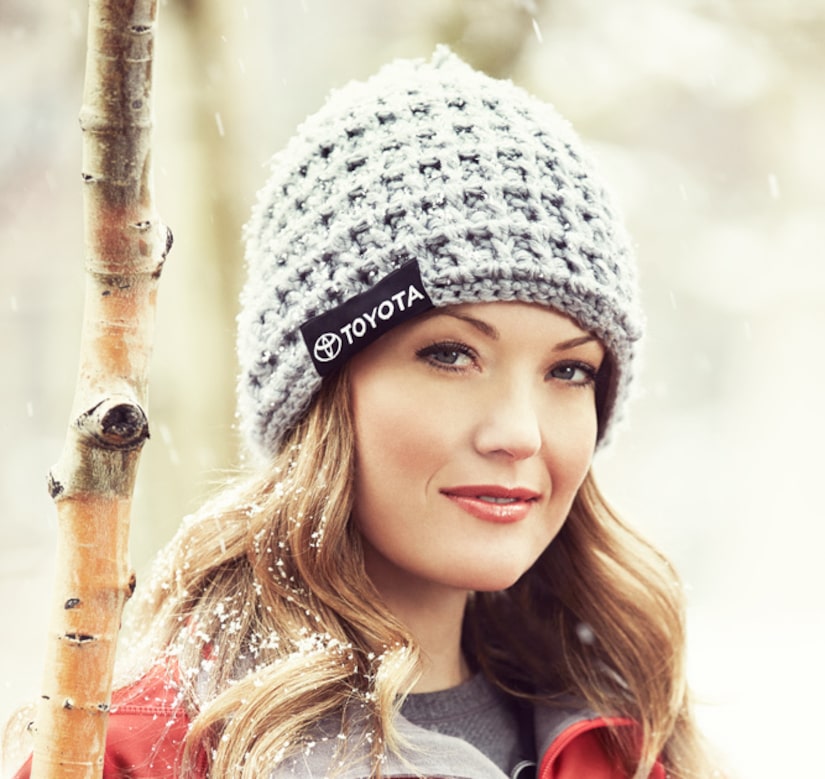 Paralympic snowboarder and “Dancing with the Stars” contestant Amy Purdy is the 2014 Grand Marshal for Toyota Grand Prix of Long Beach Pro/Celebrity Race.

As Grand Marshal, Purdy, who represents the essence of Team Toyota, will say the most famous words in racing, “Ladies and gentleman, start your engines!”

Keith Dahl, Corporate Manager, Motorsports & Engagement Marketing, said, “Team Toyota athletes are not only leaders in their respective sports, but also role models and sources of inspiration for us all. Amy's perseverance and indomitable spirit have helped her overcome significant challenges to achieve greatness both on and off the slopes."

At the age of 19, Amy contracted Neisseria meningitis, a form of bacterial meningitis, which affected her circulatory system. She had to have both of her legs amputated below the knee and her spleen was removed. Two years later, she received a kidney transplant from her father.

She is currently spinning on the dance floor with “DWTS” partner Derek Hough.