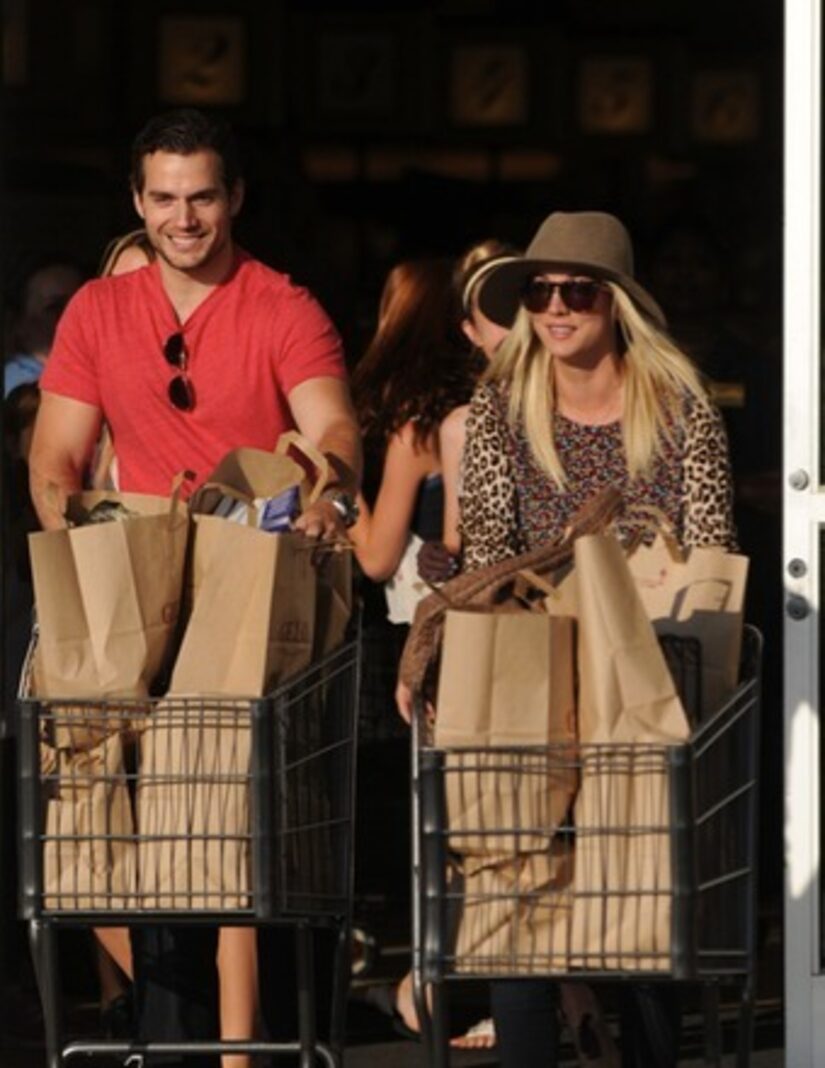 Before she tied the knot with tennis pro Ryan Sweeting, actress Kaley Cuoco had a whirlwind romance with Superman Henry Cavill.

“The Big Bang Theory” star told Cosmo that her whole life changed after dating the “Man of Steel.”

Suddenly, the paparazzi were all over her. It was “crazy” she told the mag.

“I had no one following me until I met Superman,” she said. “I've been in this business for 20 years, and my whole life, I could go anywhere, do anything.”

She added, “There had not been one paparazzi photo of me until like seven months ago.”

While Cuoco, 28, didn't reveal why the couple split, she did dish about her new love, Ryan. The pair got engaged after three months, and married after six.

“I admit it happened fast, but that's who I am,” she said. “When we met, I knew he was the one… getting engaged so fast, I knew people were going to think it was so ridiculous.”

She also gushed about her fairy tale wedding. ”I felt like a rock star and a badass. What was amazing in that room, it was so full of love. It was like nothing I'd ever been to before, and it was exactly what we wanted it to be.”

The blonde beauty described it as the “eighth wonder of the world” and the “greatest wedding of all time.” 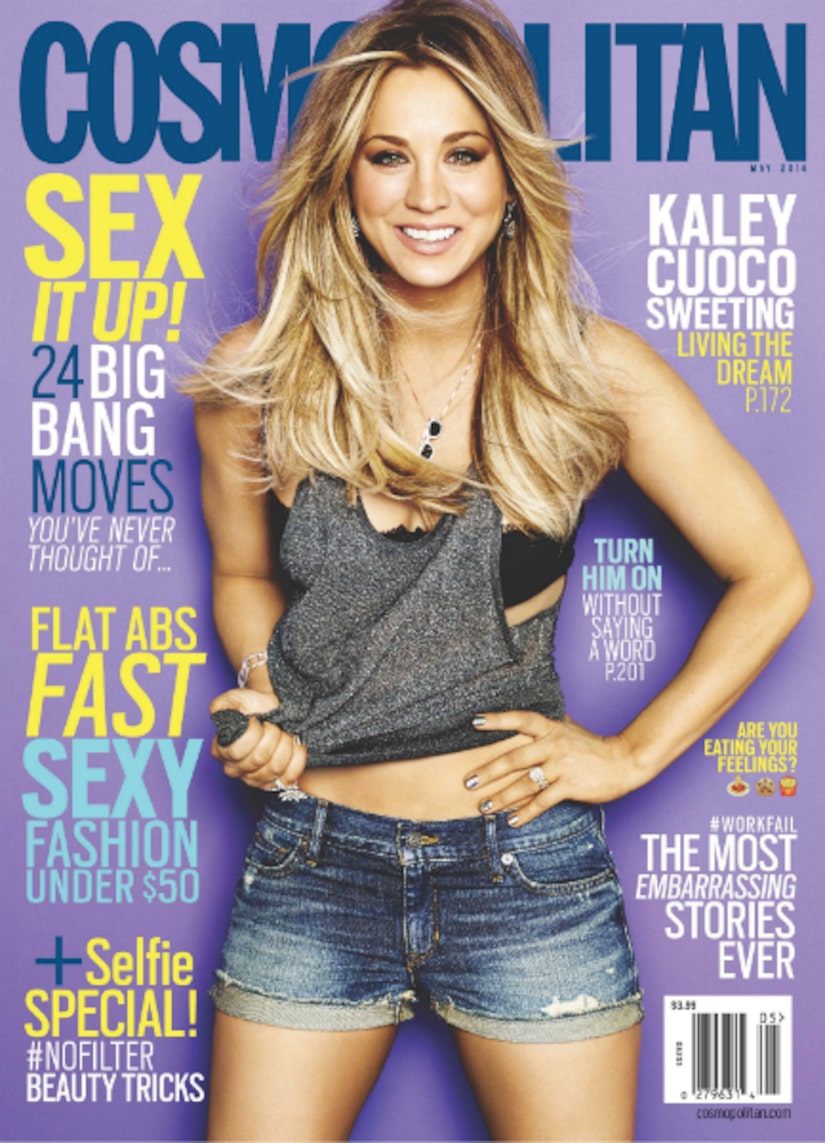