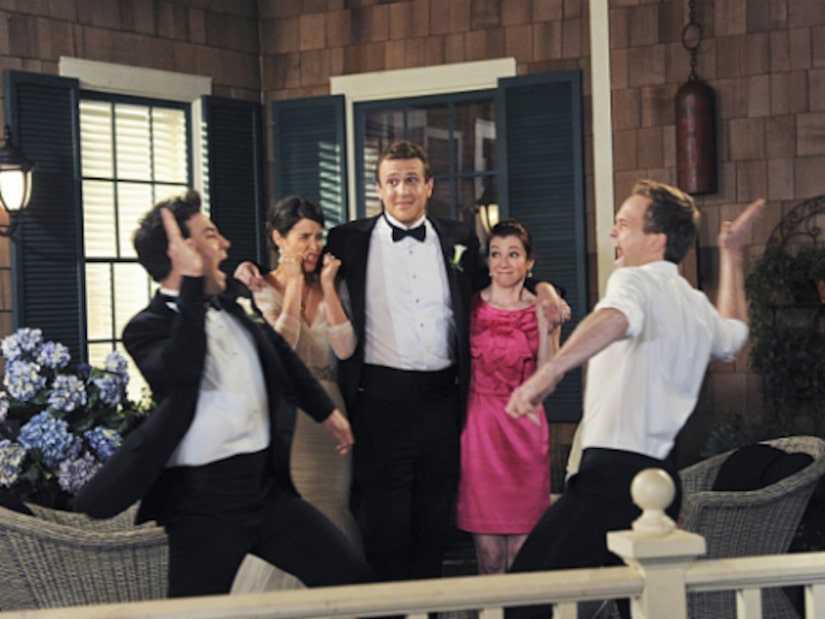 It was a fan frenzy online Monday night as viewers reacted to the polarizing “How I Met Your Mother” series finale.

So it turns out that Ted's whole point in telling his kids about how he met their mother, was so they could get to know Robin.

Why? Well, because their mother died six years ago after a long illness, and he's ready to start dating again. Ted wants to call Robin, but he wants to make sure the kids are okay with it.

See, he grew as a person, thanks to his relationship with their mother, and became the father he was always supposed to be. Meanwhile, Robin's marriage to Barney and later their divorce made Robin realize what she was missing with Ted.

When it comes down to it, the kids think asking out Aunt Robin, a family friend, is a wonderful idea.

So the lovebirds finally get their fairy tale ending, as Ted shows up outside Robin's apartment with a blue French horn, while she smiles out at him. 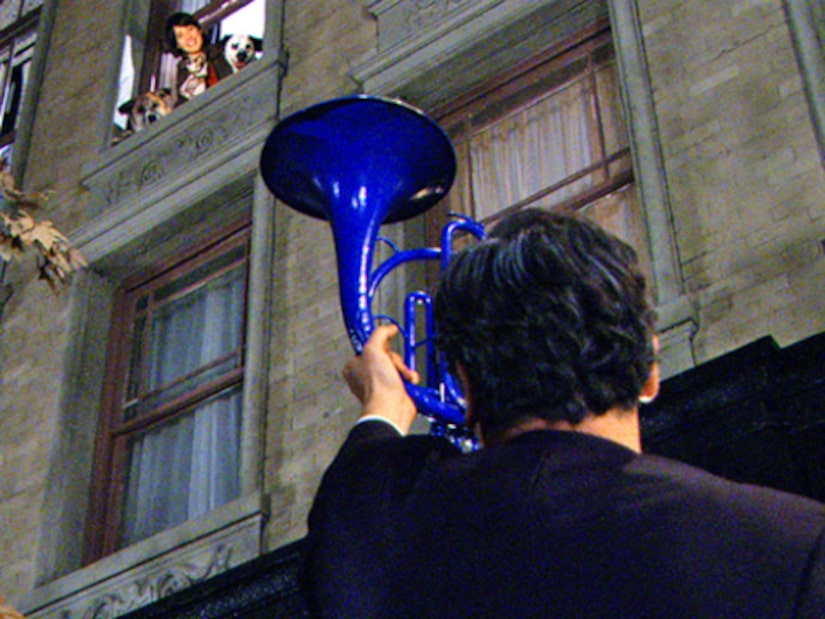 Were you happy with the twists and turns that kept the story fresh, or disappointed because you were told nine years ago that Ted and Robin definitely don't end up together?