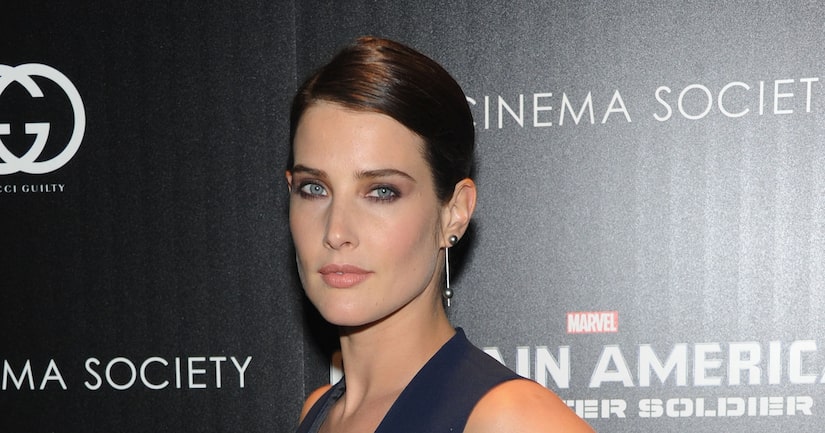 "Extra" caught up with Cobie Smulders on Monday at a special screening of "Captain America: The Winter Soldier," where the actress talked about saying goodbye to her hit CBS show, "How I Met Your Mother."

Smulders mused, "The show has been such a constant in my life, so I feel because of that it doesn’t feel quite over… maybe, a bit, subconsciously."

She continued, "I mean I’ve been in New York just over a week now, and people love the show and it’s an interesting energy. It’s not just like, 'Oh my god, I love your show!' -- it's like, 'Hey congratulations on the run, good luck on Monday.' It's like people are aware it's ending, and it's just wonderful."

Cobie said she was going to watch the season finale of "HIMYM" after she watches "Captain America," in which she reprises her role as Agent Maria Hill.

"Captain America: The Winter Soldier" marches into theaters this Friday.