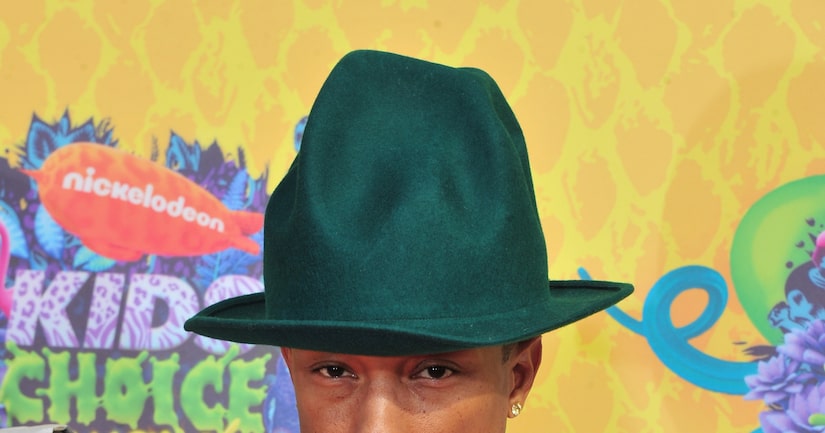 It's been announced that Grammy winner Pharrell Williams has officially signed to be a Season 7 coach for the NBC singing competition series "The Voice."

The "Happy" singer/songwriter appeared on the show before as Team Usher's Season 4 mentor, and now with the exit of Cee Lo Green, Williams is up for being a full-time coach.

CONTEST: Win a Chance to Attend 'The Voice' Bootcamp!

He posted on Instagram, "This is going to be so fun."

This is the first official announcement regarding casting for Season 7, which also includes original coaches Blake Shelton and Adam Levine.

Green announced in February that he leaving the show for good, while Christina Aguilera has said she is sitting out the next season because she's getting married to Matt Rutler and is expecting her second child, a girl.