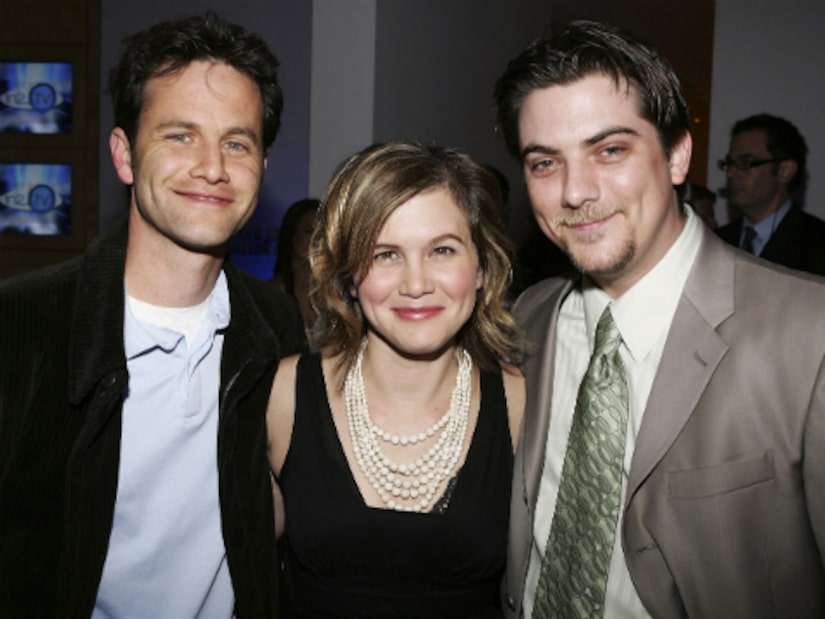 Jeremy Miller, star of the hit show “Growing Pains,” is on the road to recovery after a long battle with alcoholism.

Miller, 37, who played Ben Seaver on the long-running comedy, told In Touch that he has been clean for two years, and now helps others at an alcohol recovery program called Start Fresh.

“I definitely had to grow up faster, being a child star,” he told the mag. “You don't really have a choice.” Jeremy explained he's not “your classic child star gone bad.”

“My problems didn't begin until well after the show, when I was dealing with family stuff, and alcohol became a way to suppress painful emotions," he said.

He continued, “At my worst point, I'd wake up and rush to the store to pick up a couple of cans of malt liquor. By noon, I'd start working on a bottle of hard alcohol. I'd drink all day, then black out and pass out at night. It was horrible, absolutely horrible."

The actor said he turned his life around for his kids. "I realized what I was doing to my boys. They were scared to be around me. That was the tipping point."

Miller and his wife Joanie have three children.

Read more on Jeremy's recovery and what he's up to now, in the new issue of In Touch, on newsstands now. 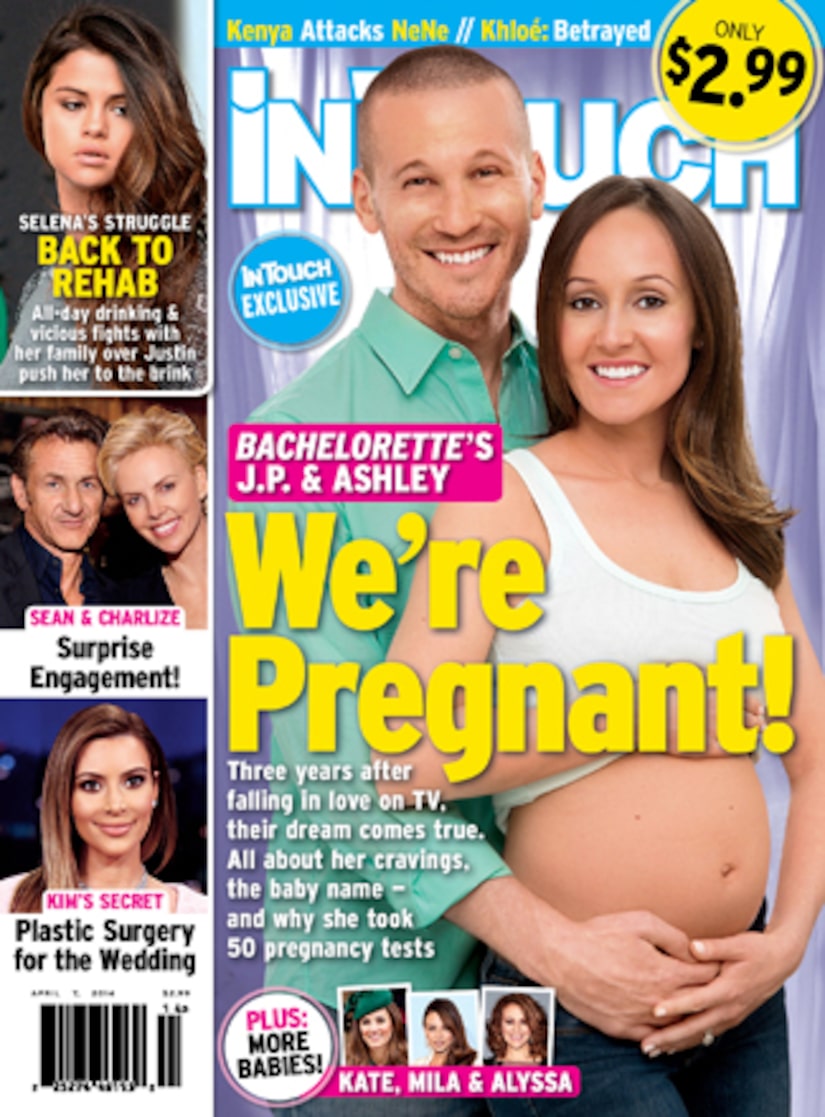