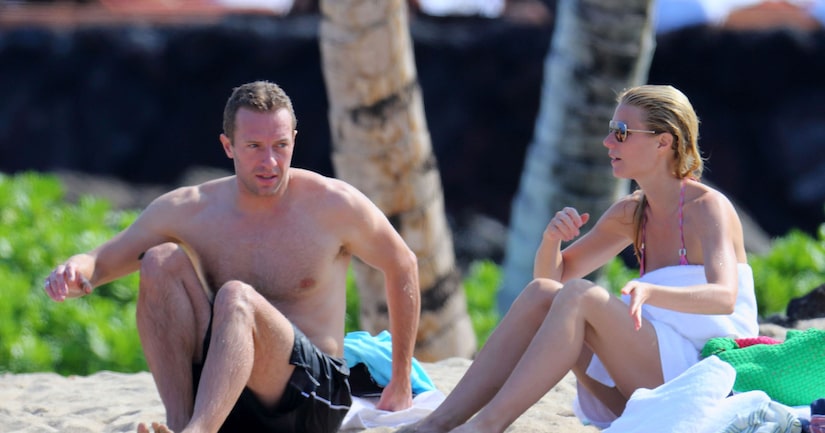 Actress Gwyneth Paltrow and rocker husband Chris Martin announced their separation on Tuesday, but how much is at stake if the two divorce? Let's see...

Paltrow and Coldplay frontman Martin are reportedly worth roughly $140 million... each.

The “Iron Man” star has her acting career, Goop website and lifestyle books, while Coldplay's 2013 world tour pulled in more than $3 million per city.

They also have various real estate assets, including a $14-million Malibu estate, a $12-million L.A. equestrian estate, a $5-million loft in NYC's Tribeca area and an $11.5-million London home that they recently put on the market.

As for what's next for the parting lovebirds... Chris has signed to be a mentor on “The Voice” and will make his first appearance on the show March 31, while Gwyneth recently completed filming the crime drama “Mortdecai” with Johnny Depp and Ewan McGregor.