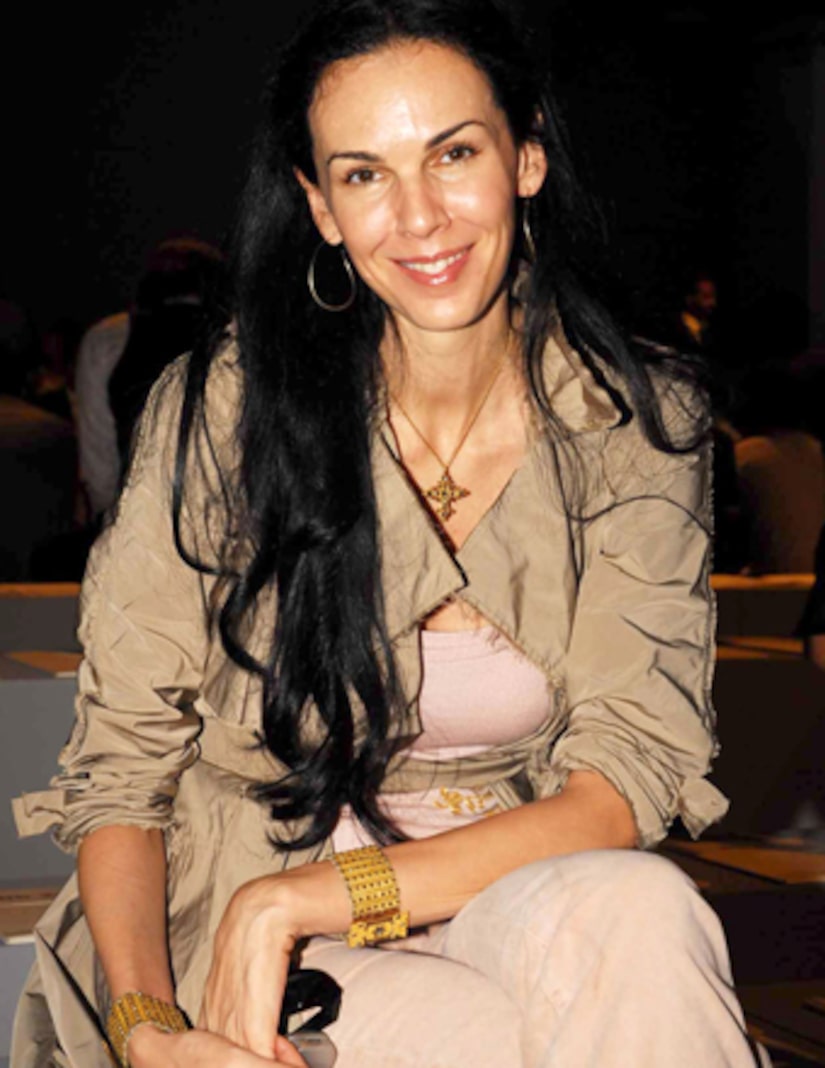 It seems a blind item columnist for Crazy Days and Nights knew L'Wren Scott was in grave danger days before she committed suicide.

The website, run by an anonymous entertainment lawyer, has now revealed that a dark message about a C-list star being cheated on by her A-list boyfriend, was about L'Wren and boyfriend Mick Jagger.

The message said, “She is not dead, or at least don't think she is dead. I think people would say something if she died although she has disappeared from the face of the earth and no one is saying much of anything right now.”

“She is a C list celebrity, but is a A list in her own little corner of the celebrity world. Her boyfriend is a permanent A lister and has been cheating on her almost everyday for the past month which also adds fuel to the fire.” 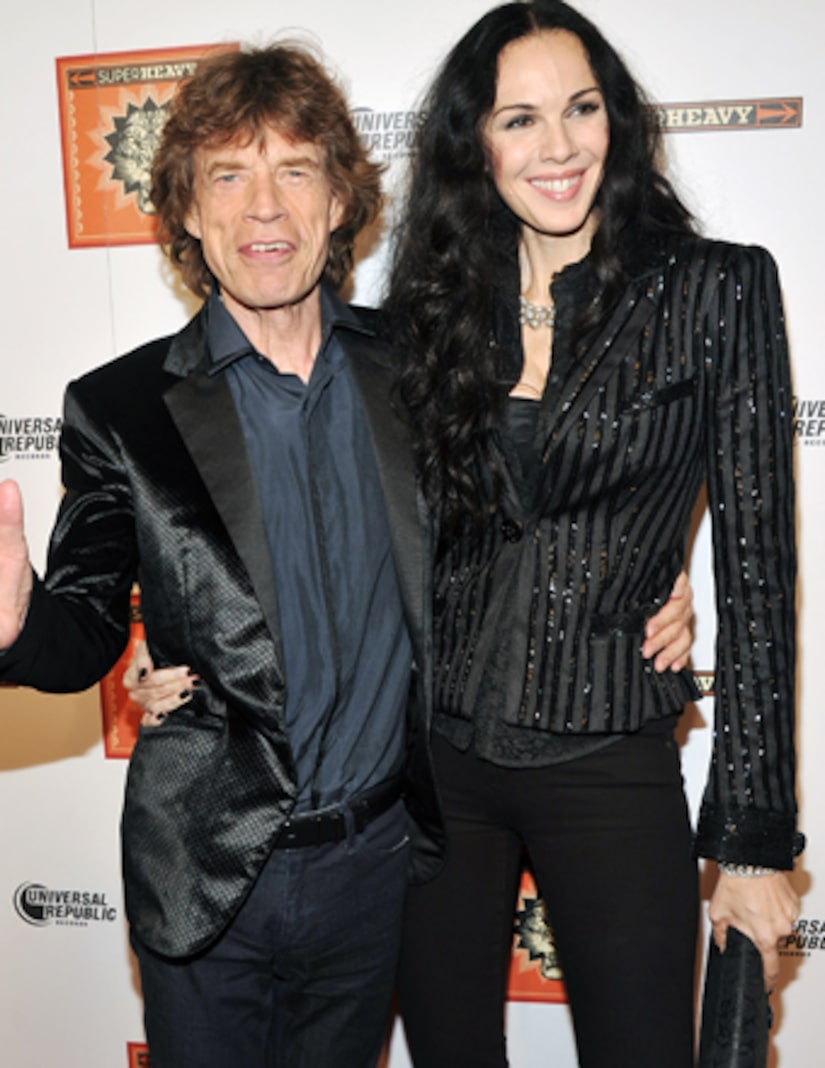 Mick has denied the relationship was in trouble, but the blind item accuses the BF of cheating with “groupies and celebrities and other people taller than him. There are reports she had a breakdown because he was cheating on her.”

It is noted that she canceled a “huge event,” now believed to be her show at London Fashion Week, to seek medical help.

“You would think people would be talking by now but just the whispers getting louder,” the columnist wrote. Then the writer references Jagger's Rolling Stones tour in Australia, adding, “I think when her boyfriend gets back home the whispering will be much louder.”

New York Post columnist Cindy Adams also had some outrageous claims about L'Wren's personal life, saying that due to her financial problems, the fashion designer was stuck.

The New York Daily News reports that Jagger and about 60 friends will gather at Hollywood Forever Cemetery on Tuesday for Scott's funeral.

A source told the paper, "It will be an intimate service for close family and friends to pay their respects to L'Wren."