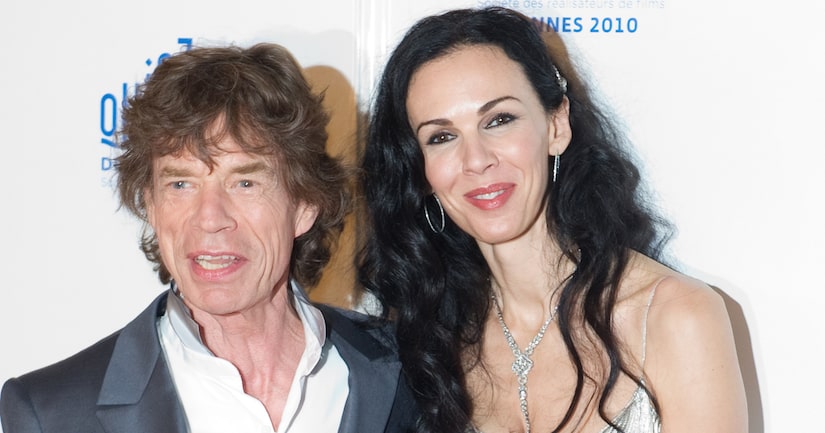 As Mick Jagger copes with the tragic suicide death of longtime girlfriend L'Wren Scott, new reports say the Rolling Stones frontman and some of Scott's Utah family may be at odds over where the designer will be buried.

After hearing the news of Scott's death, a heartbroken Jagger headed to Los Angeles last week to be with his children, and the NY Daily News says he made arrangements for a small, private funeral to be held in L.A. Monday or Tuesday.

Jagger has been in contact with the designer's brother, Randall Bambrough, but has not communicated with Shane.

A source told the Daily News, Jan is “hurt and frustrated” by the lack of communication. “She would just love to know what's going on. She was just as much Jan's sister as she was Randy's. She doesn't know what other options she has right now but to wait and see what happens.”

Scott's body was found last Monday after she hung herself with a scarf in her luxury Manhattan apartment.