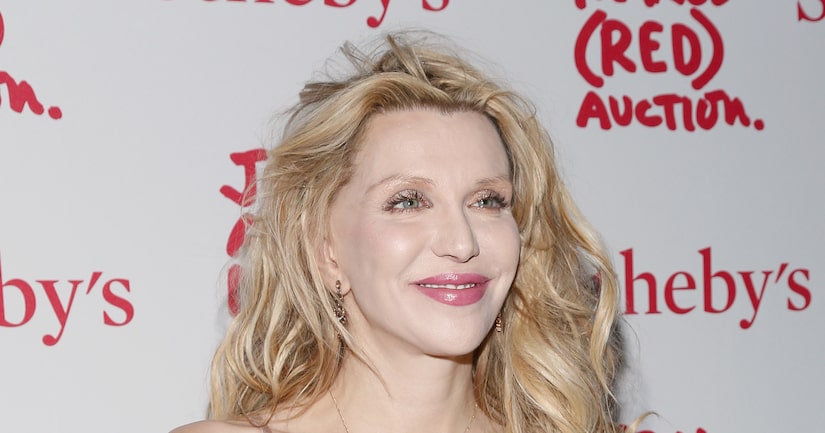 Singer Courtney Love admits she's “a little obsessive” about finding the missing Malaysia Airlines plane that disappeared over a week ago.

Love decided to look for herself, telling the Daily Intelligencer that she “uploaded tons and tons of pictures” from the satellite crowdsourcer Tomnod. She said, “I really doubt aliens took it. It's got to be somewhere. I'm a little obsessive.”

On Monday, the 49-year-old Hole frontwoman posted satellite imagery of the ocean close to the plane's last known coordinates on Facebook, drawing attention to some mysterious things in the water. See the pic!

Love wasn't the only one who noticed, but after some digging into the oft-cited satellite image, Tomnod took a look and ruled it out, saying that “sometimes our eyes see what we want them to see.”