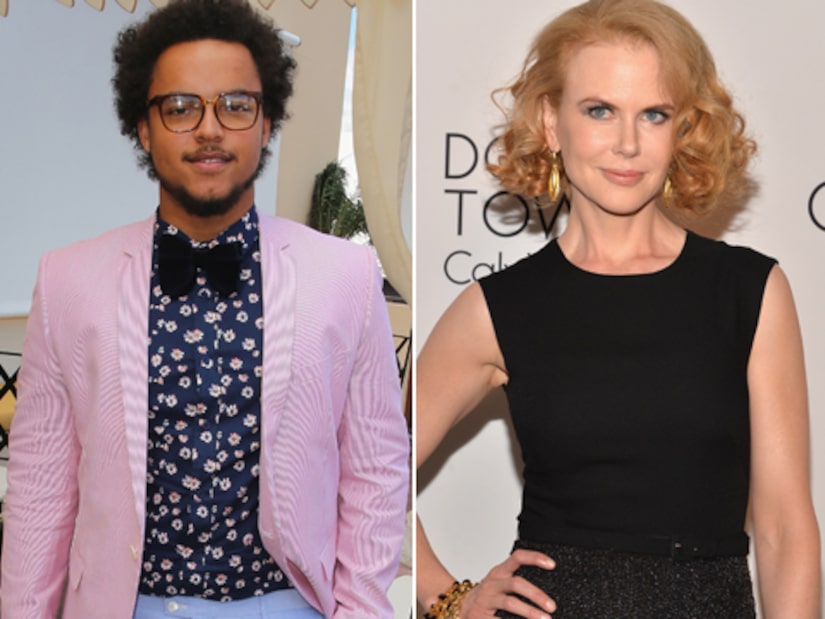 Aspiring DJ Connor Cruise is setting the record straight about his relationship with his mother, Nicole Kidman.

Connor and sister Isabella, 21, are often seen with dad Tom Cruise, but they haven't been photographed with Nicole in years.

The 19-year-old spoke to the press for the first time about their relationship, telling Woman's Day Australia, "I love my mum. I don't care what people say, I know that me and Mum are solid."

Connor continued, "I love her a lot. My family means everything. Yeah, I love my music, but the family comes before everything else."

After Tom and Nicole divorced in 2001, their two children decided to live with their dad.

Nicole, who has since moved on with singer Keith Urban, told Hello magazine, "I'd love them to live with us, but what can you do?"

Kidman, soon to be seen in “Grace of Monaco,” now has two girls with Urban, Sunday, 5, and Faith, 3. Tom also has a young daughter, Suri, 6, with ex-wife Katie Holmes.