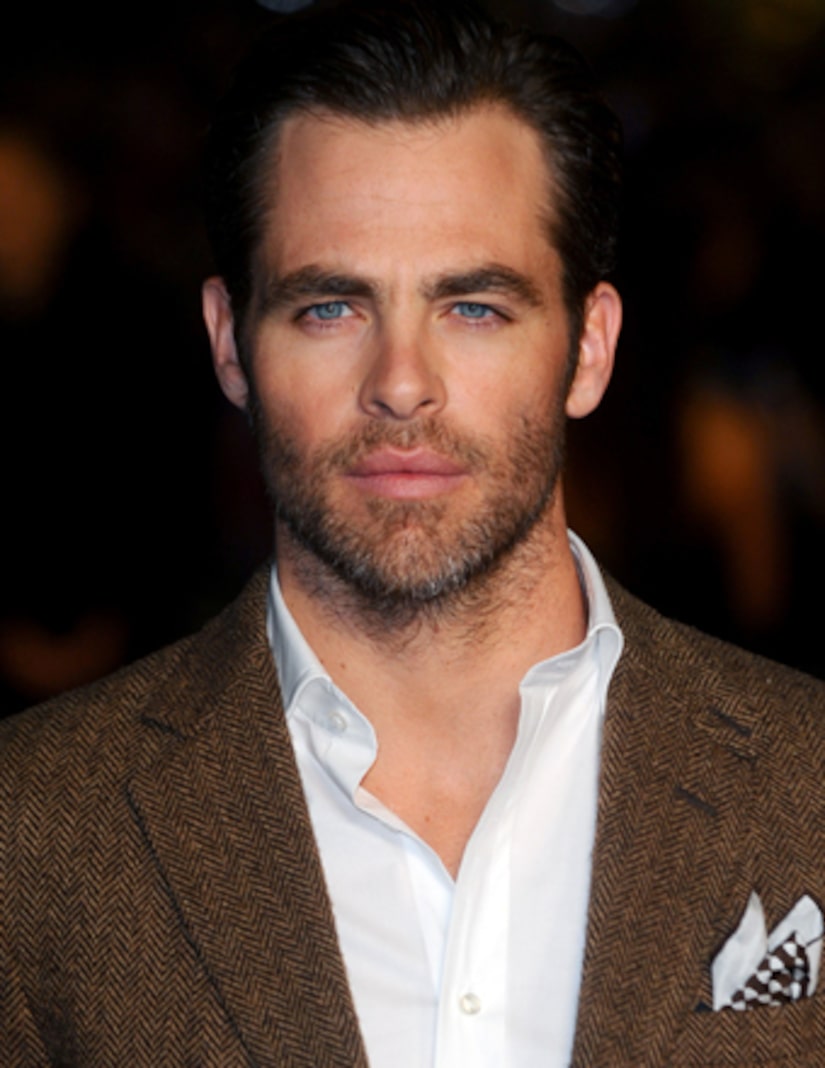 “Star Trek” actor Chris Pine has been arrested for DUI in New Zealand and is expected to make his first court appearance next week.

The statement continued, "He has been charged with driving with excess blood alcohol and will appear in the Ashburton District Court on Monday 17 March." 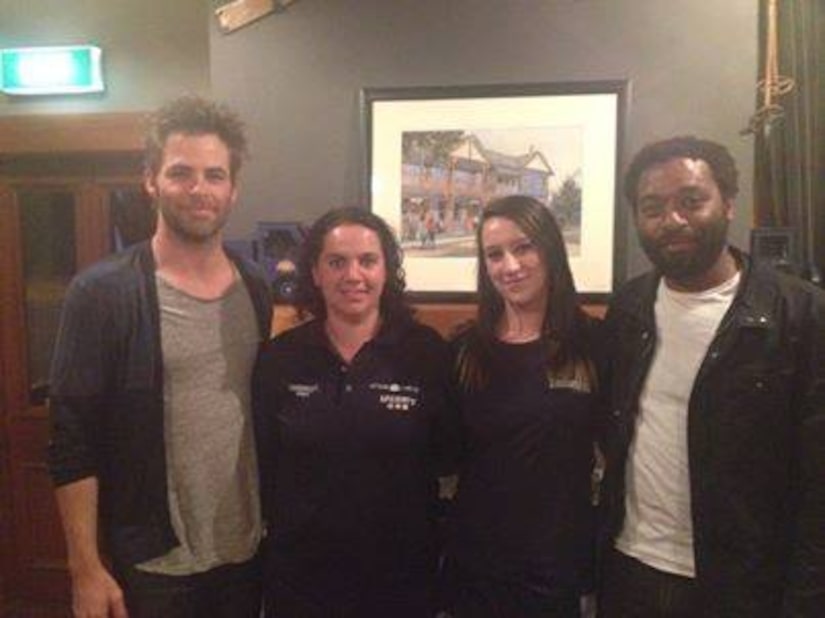