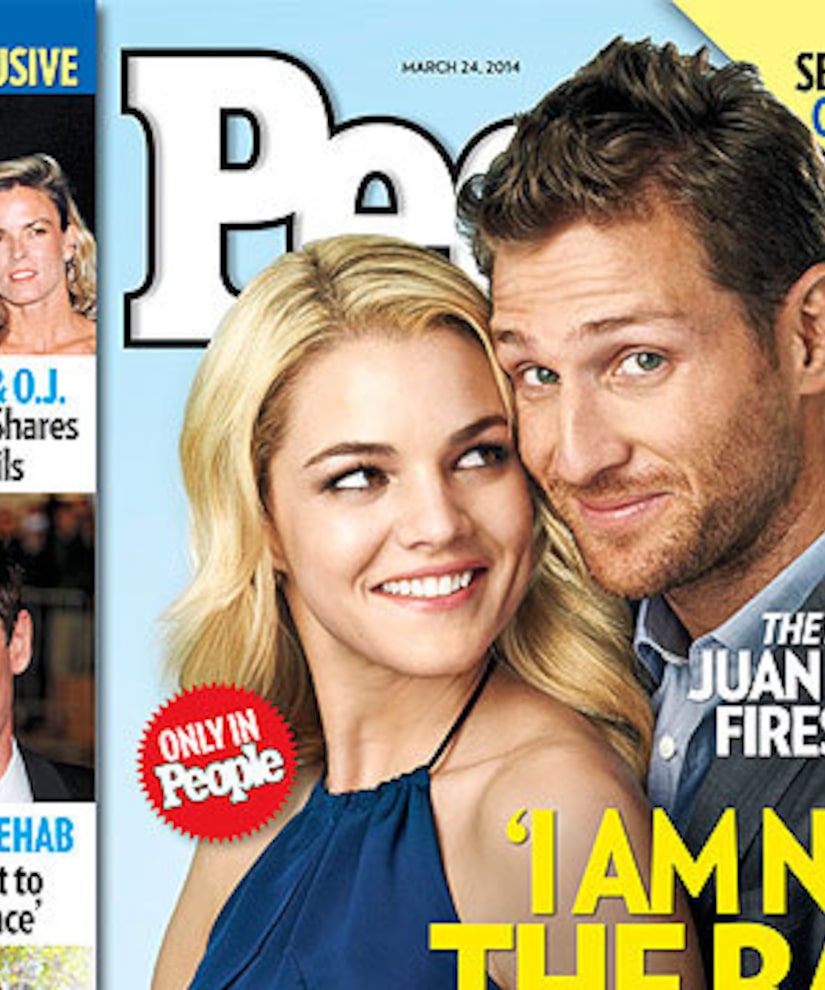 One of the most polarizing contestants in “The Bachelor” show history, Juan Pablo Galavis is leaving the public eye for good… but first, he has few more things to say.

"It's hard because [viewers] saw a character on TV," he told People.com in what he is calling his final interview. "A lot of things about me were not shown. I'm not a bad guy. People who know me know who I am."

On the show's 18th season finale, Juan Pablo, 32, chose Nikki Ferrell, but when it came time to pop the question, he declined. "You go on ['The Bachelor'] thinking if there is the connection, you propose. But I don't feel there's a need to propose to somebody if I don't feel 100 percent. I didn't know Nikki. I want to know more, a lot more… we're not in a rush."

Ferrell, 27, is okay with that and is happy to be just dating JP for now.

She said, "Had he gotten down on one knee, I absolutely would have said yes. But having a ring on my finger wouldn't stop us from breaking up. What's going to keep us together is having a real relationship. I'd rather have him propose when he feels it's right."

The Venezuelan hunk is showing his affection for Ferrell. He posted an Instagram photo, writing, “We are FREE.”

Then he posted a montage of his time with Nikki, titled "Adventures in Loving You"... watch.

As for now, the two are taking it day by day. Ferrell is a nurse living in Kansas City, Mo., and Galavis, has his sports consultant job and 5-year-old daughter Camila at his home in Miami.