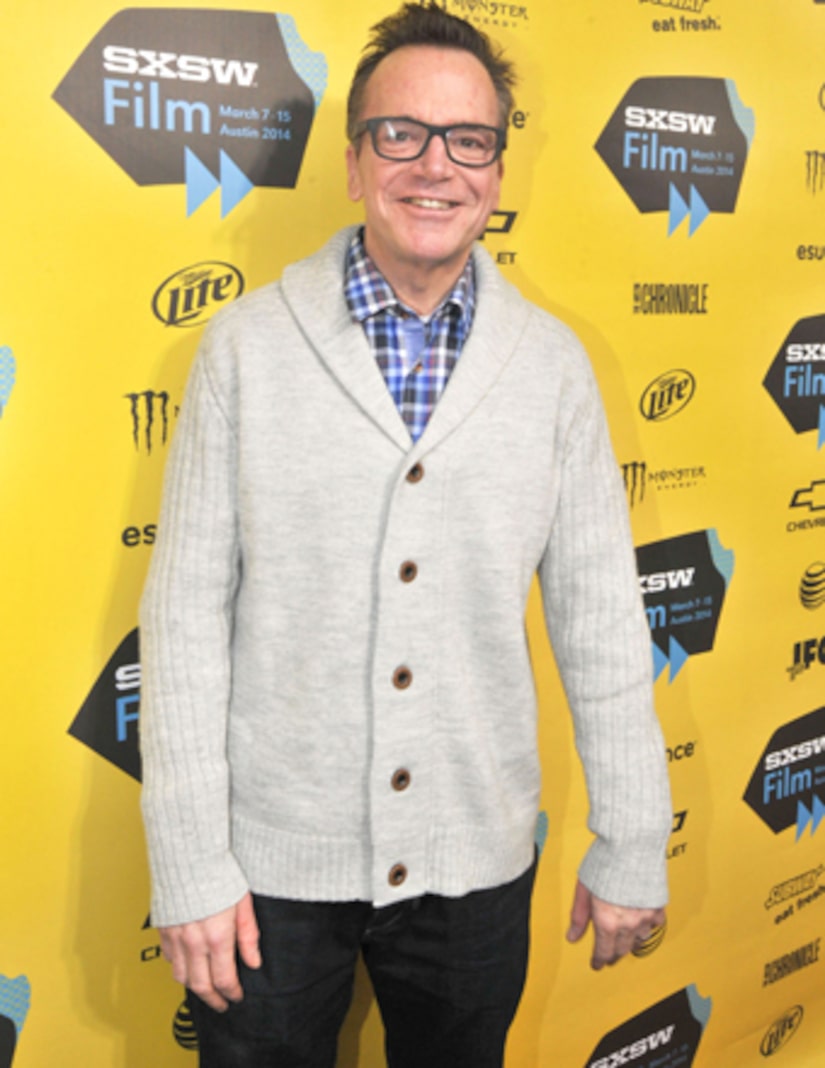 New dad Tom Arnold, 54, is super skinny! The actor showed off his 89-pound weight loss at the 2014 SXSW Festival over the weekend.

Tom, who was at the fest to promote his new movie “Supermensch,” told People magazine he began his weight loss journey after his first child was born last year.

Arnold and wife Ashley, 38, welcomed son Jax in April 2013. “Something inside me changed,” he said. “I knew I needed to live as long as I could." 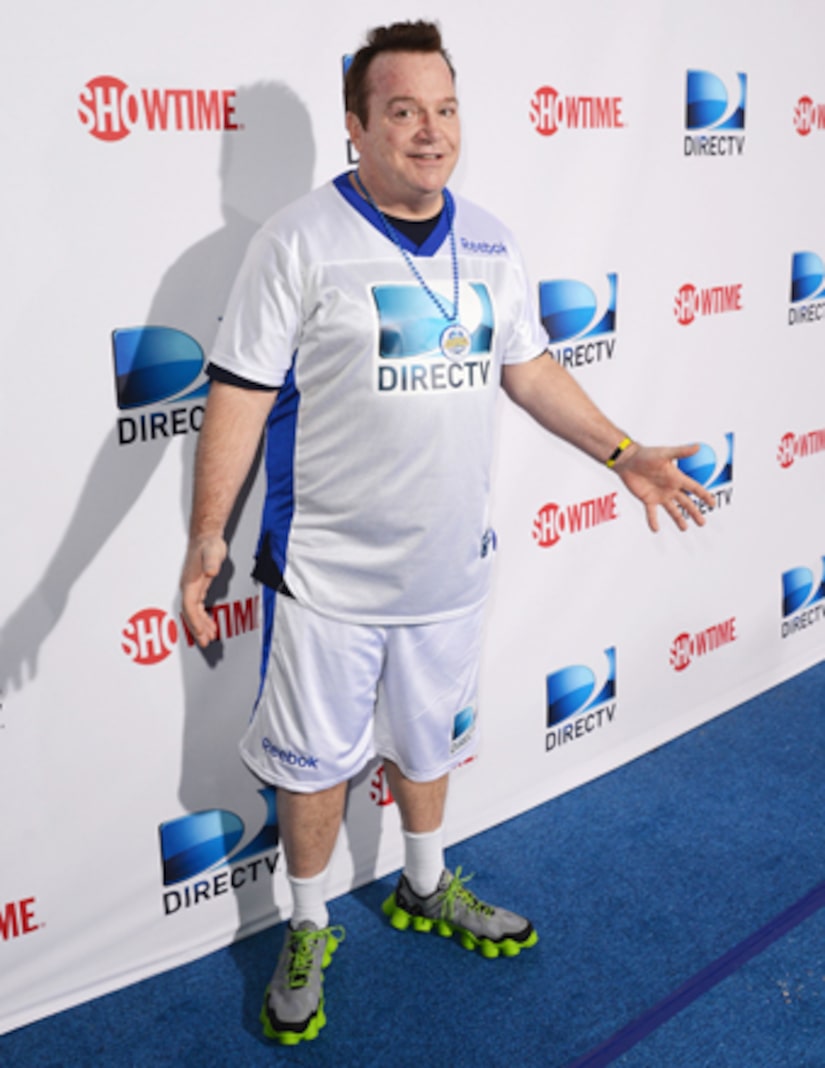 The “True Lies” actor revealed that his weight has fluctuated over the years, maxing out at 287. He shed the pounds by giving up bread and cake, and doing cardio, circuit-training and abdominal workouts.

'Biggest Loser' Winner Too Thin? See What She Looks Like Today

His favorite exercise, however, is rolling around with Jax. "I have tons more energy to play with my son.”