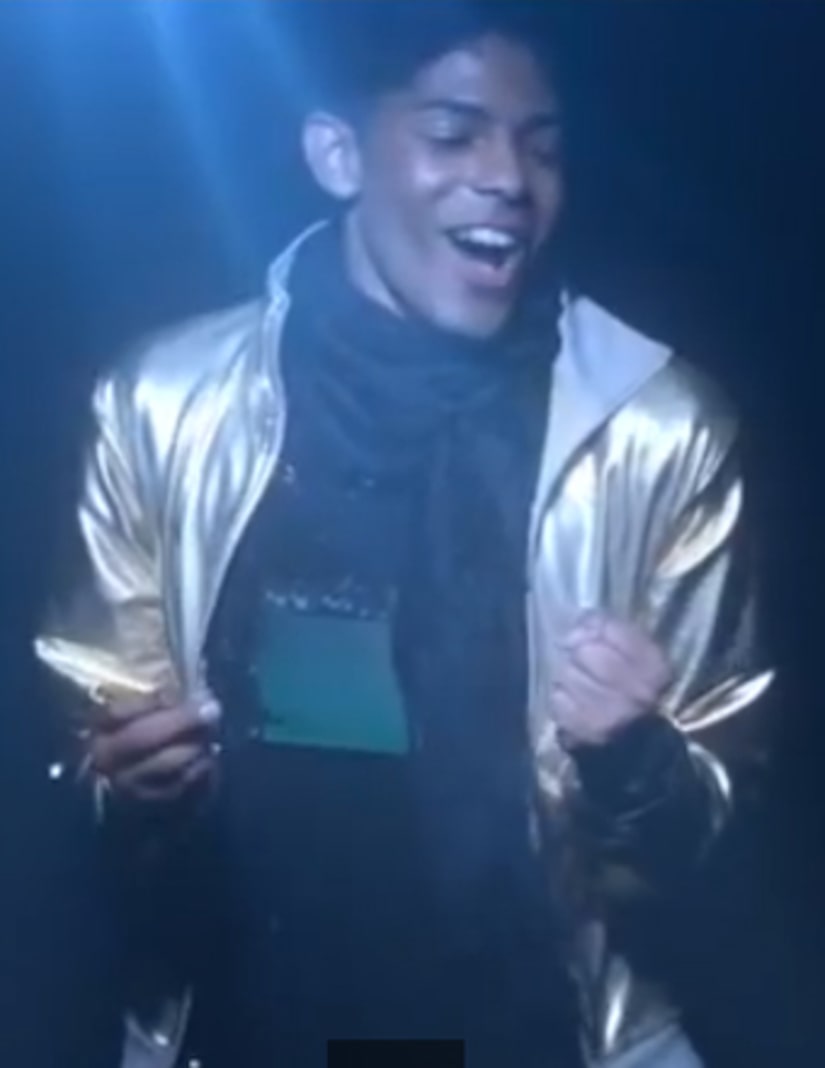 Is Brandon Howard the long lost son of Michael Jackson… or not?

TMZ is questioning the DNA results that were revealed during a live stream Thursday, calling them bogus.

FilmOn.com's Alki David and friends (including Cory Feldman) claim there is a 99.9 percent chance that Brandon is MJ's son.

The paternity test was done at a lab in Ireland, using DNA from a dental impression that Michael gave 30 years ago. 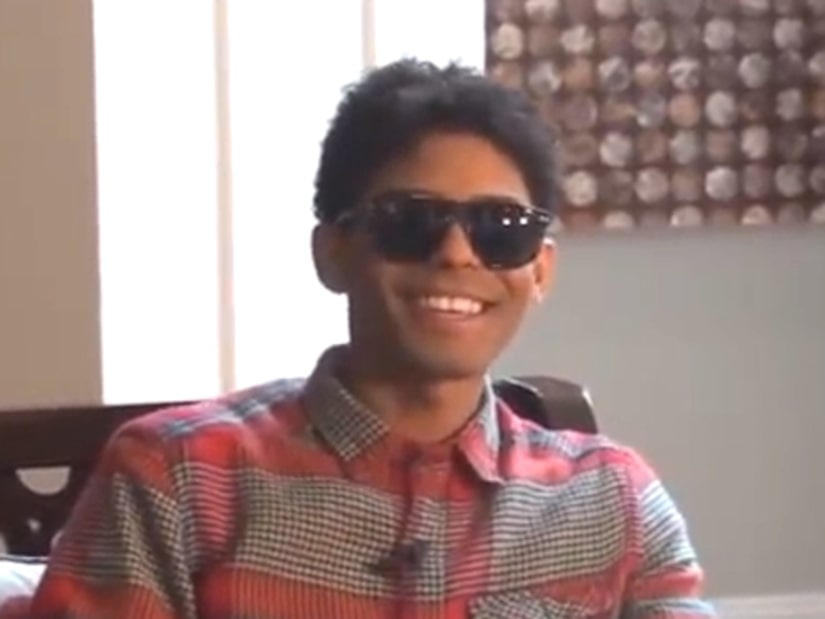 TMZ says they can't find any proof of the facility and that the generic logo that appeared on the documents was also used in the movie “Terminator Salvation”!

Meanwhile, Brandon has released a statement to NewsOne.com via his manager, claiming he never authorized the DNA test.

“To my fans, family, and friends, despite recent allegations, I did not authorize the testing of my DNA to be compared to that of the late Michael Jackson nor did I contact TMZ regarding the publication of the story."

He continued, "This spring, I agreed to be a part of a documentary with FilmOn.TV and was asked to give a sample of my DNA. Even though I agreed to this I never expected it to be used in this manner. To this day, I have never claimed to be Michael Jackson's son nor do I have any intention of pursuing the family's estate.”

Brandon, 31, is the son of Miki Howard, a musician repped in the '80s by Michael's dad, Joe Jackson. Sources tell TMZ that Michael and Miki met in 1982, not long before Brandon was born. 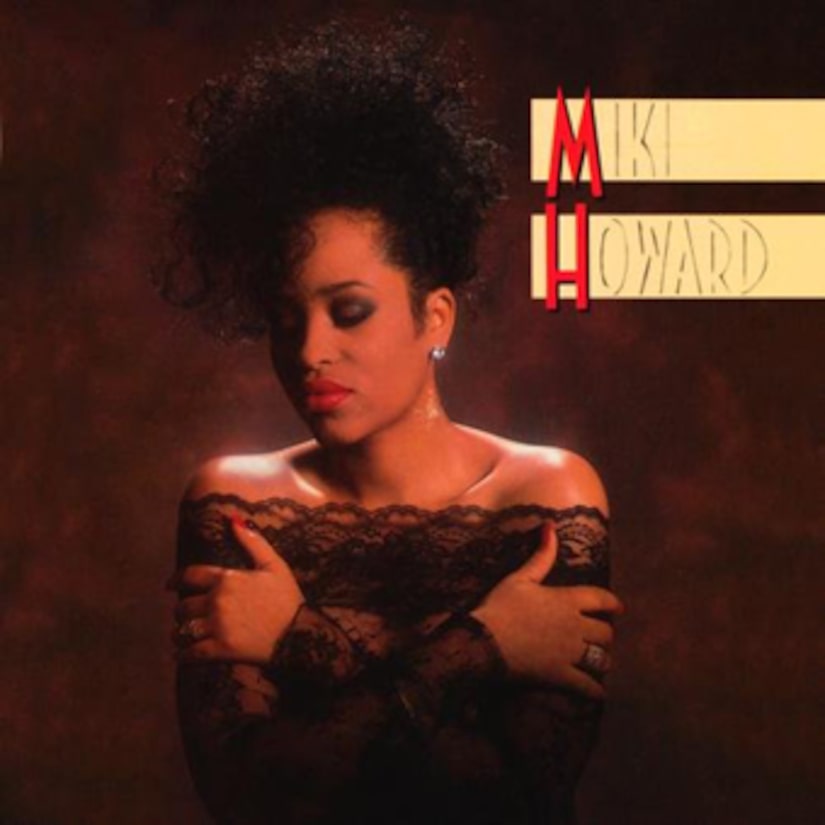 He is also a singer and dancer, who now goes by B Howard. His claim to fame, other than saying he's MJ's son, is working with Akon on a new song.

Some may recall that Michael has another supposed secret son named Omer Bhatti. The Norwegian rapper even sat with the Jackson family at MJ's funeral in 2009.