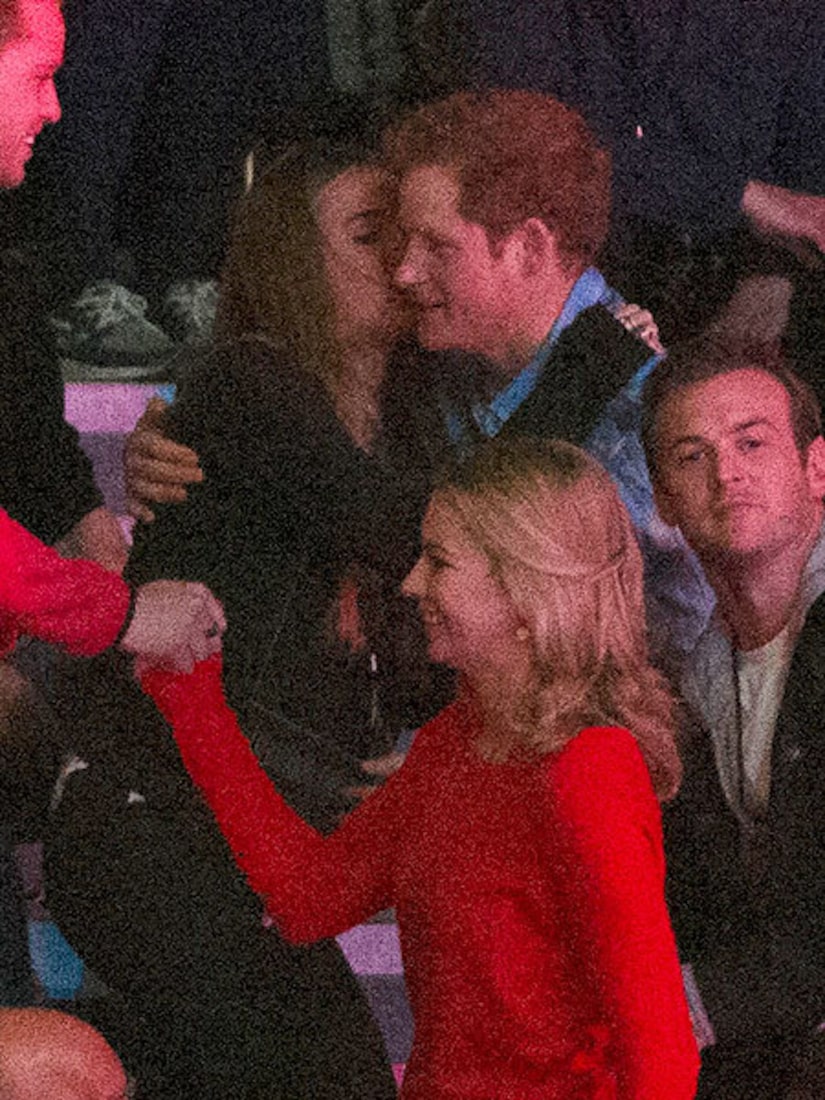 In their first official event, Prince Harry and girlfriend Cressida Bonas let their affection for one another be known.

Is Prince Andrew Engaged to Monika Jakisic? See the Ring!

The two attended the launch of WE Day UK, and Cressida was spotted leaning in for a kiss with her royal beau.

Harry was the star speaker at the global youth empowerment day, joking with the crowd, “For those of you who were expecting Harry Styles here, I apologize, and no, I am not going to sing.” 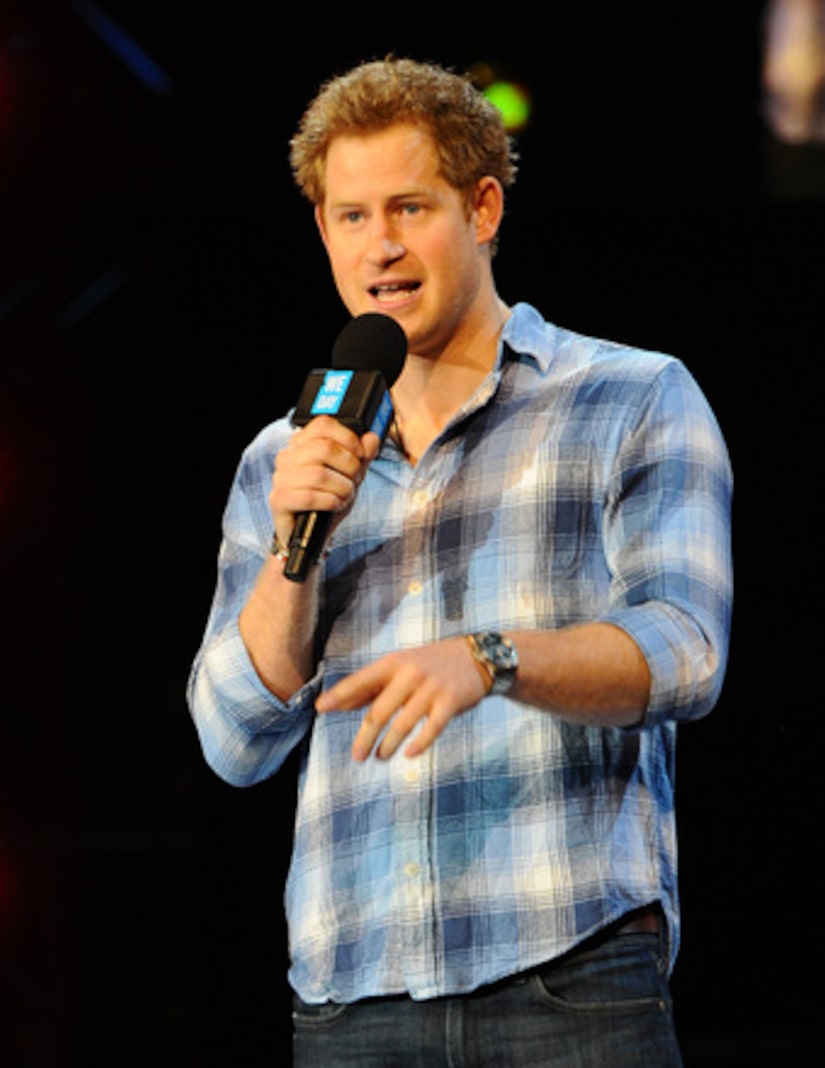 The royal hottie continued, “Some people do not think it is cool to help others – personally, I think it is the coolest thing in the world… every single one of you has done something amazing to be here today. It may not feel like it to you, but I can assure you that, collectively, your actions can and will shape the course of our future.” 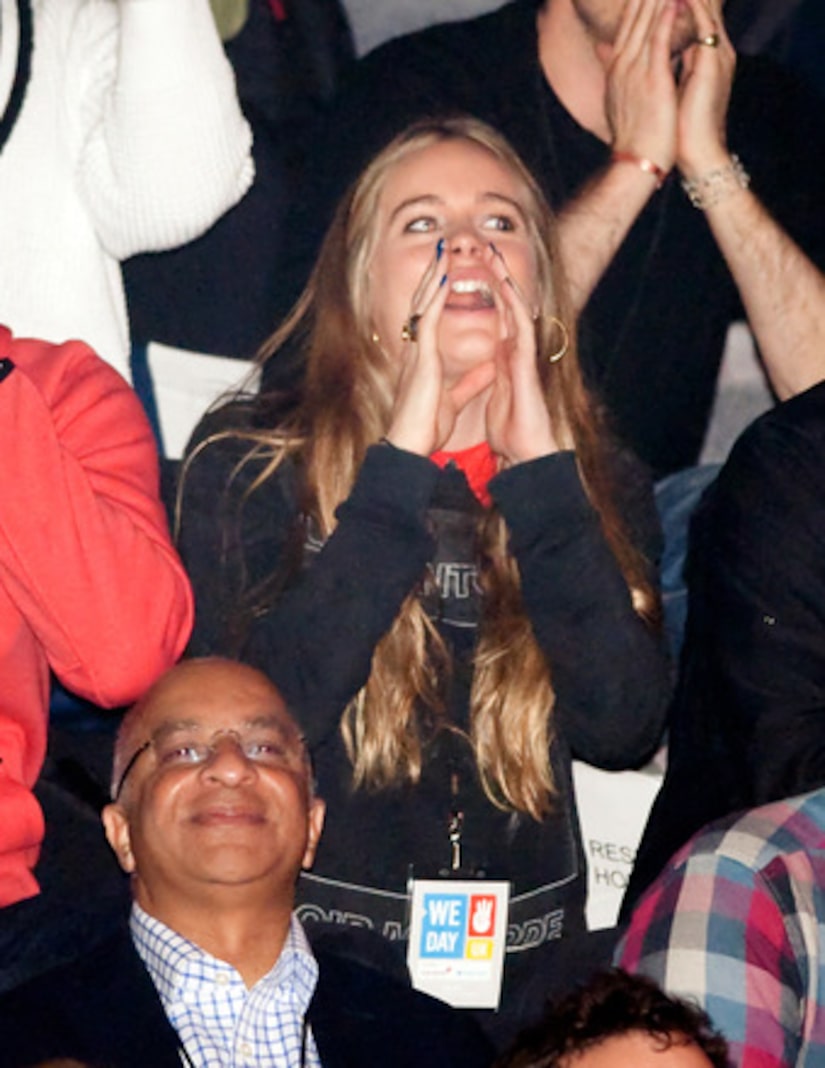